Reflections of a Southern Boy: Devotions from the Deep South 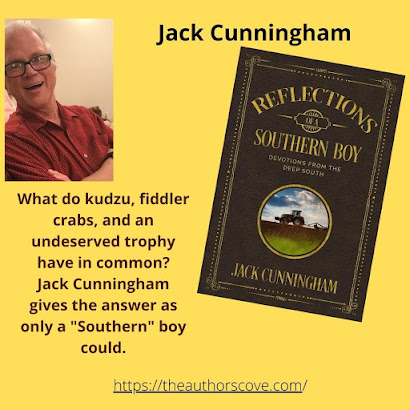 Sometimes, it may take months or years for an idea to give birth on the page. Such was the case of my most recent book, Reflections of a Southern Boy. I conceived the idea at a writers conference many years ago when a speaker suggested that we could write a book by compiling our published articles around a theme. While I pondered this over many years, I continued writing and selling my work: articles, devotionals, and historical novels.

Yet, I wanted to write a nonfiction book. With each passing year, this desire grew stronger until finally, the day arrived when I knew I had to do it.

First, I reviewed all my published devotionals’ bylines and checked their copyright status. Those I still owned the rights to, I set aside. These are the ones I would use. It’s important that we writers know what rights we’re selling to publishers before we attempt to resell a piece because if we don’t own the copyright, we can’t resell it.

Most of my devotionals are centered around lessons the Lord taught me while growing up in Alabama as well as in my adult years in Louisiana. They were, in effect, reflections. This gave me my title.

Immediately, I set to work revising them and even expanded a few. I also added several new devotionals and a Bible study at the end of each section.

I enjoy using fiction techniques when I write nonfiction, if appropriate to the subject matter such as a feature story, because I believe this helps maintain a reader’s interest. In Reflections, since many are personal experience articles, I often used action, dialogue, and conflict. Some of my stories are serious, and other stories are humorous. A few, though, simply have a Southern theme.

Every professional writer should attend at least one writers conference a year, for numerous reasons. In my case, a conference sparked the idea for Reflections of a Southern Boy: Devotions from the Deep South. Maybe at the next conference you attend the Lord will give you a fresh idea for a book too. 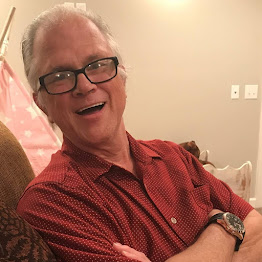 John “Jack” M. Cunningham, Jr., graduate of the University of Alabama. Holds a B.A. in history and taught school in the New Orleans area.

He’s been writing professionally for over thirty years. His work has appeared in numerous devotionals and Sunday school publications as well as Christian and secular magazines. His fiction has appeared in literary magazines. He’s written three Civil War novels and a devotional book. He is also a speaker at writer’s groups, a freelance editor, and a writing instructor.   https://theauthorscove.com/