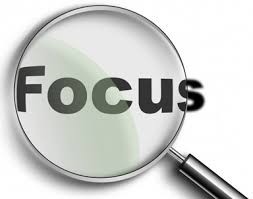 I’ve always been deeply interested in human rights and civil rights issues, so with every book I write, I’m looking to tell a story that focuses on one or several of these issues.

There are three things that are essential to my ability to write a mystery that focuses on such dark and difficult themes. First, for whatever part of the world I’m currently engaged with, I pull up the latest human rights reports—either through the United Nations, or through independent watchdog groups like Amnesty International and Human Rights Watch. These reports will sit on my desk, or desktop as the case may be, for months while I write because I always need to return to the facts as the foundation of my story.

Second, I look for poetry about the issue. For my debut mystery, The Unquiet Dead, I focused on poets from the Balkans, and read as many poems as I could about the war in Bosnia, so I could situate myself inside the emotional experience of the war. For me, poetry offers the deepest experience of human suffering or the violation of human dignity. To that end, Sprinting from the Graveyard by Goran Simic was my constant companion while I was writing The Unquiet Dead. 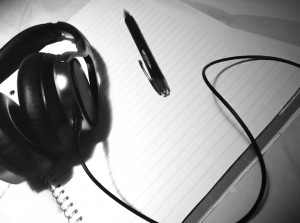 Finally, I rely upon music. I normally can’t write if music is playing in the background, so I find music that captures the spirit of the book I’m working on, and play it in the morning just before I begin my work for the day. I’ll listen for twenty minutes or so, until I begin to feel the weight of the story that I’m writing. For The Unquiet Dead, there was no more relevant piece of music than the Adagio attributed to Albinoni. It helped create the atmosphere of every scene in the book, but was especially helpful in writing the flashback chapters.

Ausma Zehanat Khan holds a Ph.D. in international human rights law with a specialization in military intervention and war crimes in the Balkans. A former adjunct law professor, Ms. Khan was editor in chief of Muslim Girl magazine, the first magazine targeted to young Muslim women. A British-born Canadian, Khan now lives in Denver, Colorado with her husband. The Unquiet Dead is her critically acclaimed mystery debut.