From Casper the Friendly Ghost to flying the friendly skies, from "You've Got a Friend" to "Friends are Friends Forever", everyone acknowledges the value of a good friendship.  But writers receive some unique, specific rewards from that coveted alliance.  Be a pal and check them out. 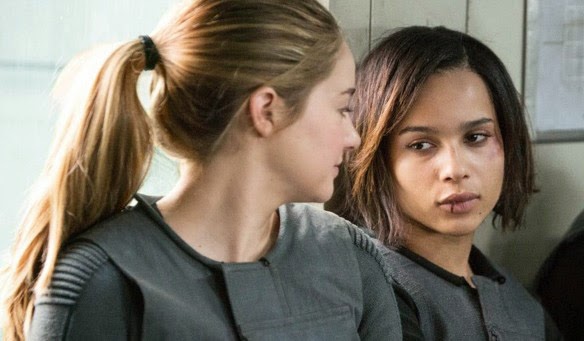 In fiction, a writer's best friend can be the friend they give their protagonist.  Far from playing second fiddle in the story, a well-crafted companion can open the door for revealing interaction and dialogue. Instead of banging the audience over the head with facts, details conveyed comfortably in a conversation feel perfectly natural, and can even disguise their eventual importance to the story.

In Veronica Roth's blockbuster Divergent series, the first friend Tris makes when entering the intimidating new world she has chosen is Christina.  Roth cleverly chose to make Christina a "Candor", whose outspoken observations are a steady source of revelation and discovery.

2. ASSOCIATION
"No man is an island," said poet John Donne (whose name not only rhymes, but who gave us another famous saying in the same discourse, the one about for whom the bell tolls).  His point was, of course, that we are social creatures who need each other.  Those of us writers who thrive on creative isolation and would rather take a road trip to Alaska alone than attend a spouse's Christmas party may find it against the grain to do the people thing, but a good writers group is the ideal way to step off the island and get one's feet wet.

Communing one-on-one with others of the same intention is inspiring and eye-opening.  Besides sharing the contagious writing bug, the variety of fresh perspectives in a writers group is limited only by the the imaginations of the attendees.  If your group offers critique sessions, take advantage of them, and offer your own constructive criticism.  Friends don't let friends write junk.

To be an even steeper leaper into literacy, check out writers conferences. The many offered each year means there's one coming to a city near you.  An intensive weekend of focused enlightenment in the company of peers and professionals is something all serious writers should experience for themselves, and those who do it once will often become regular attendees. You'll find many of this year's conferences on the Southern Writers website at:
http://www.southernwritersmagazine.com/2014-conferences.html

3. COLLABORATION
If we're honest with ourselves, not all of us are meant to collaborate.  Depending on our personality type, we may indeed flourish in a literary partnership, or we may require the satisfaction of knowing every single word was our own.  But regardless of how we approach our prose, we are all collaborators in the sense that we learn from and echo each other. 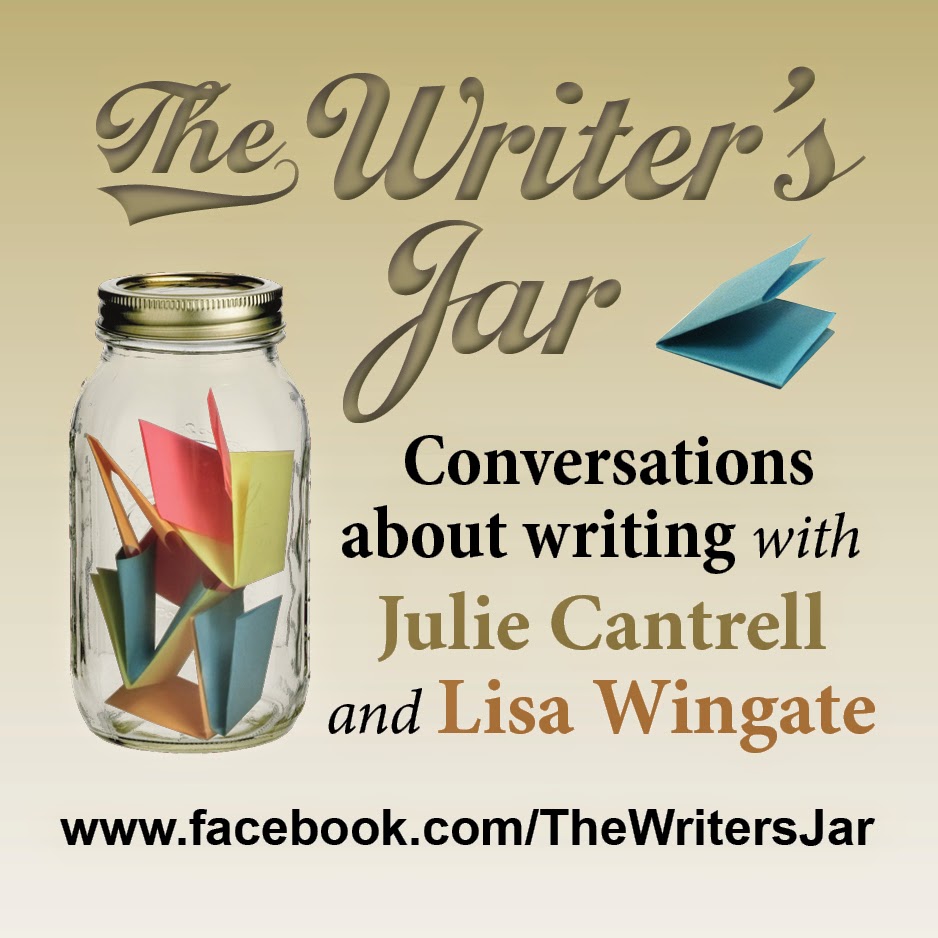 One of my favorite collaborative teams is that of Lisa Wingate and Julie Cantrell. Highly-regarded authors in their own right, these longtime friends are an example of the support and productivity that like-minded wordsmiths can gain from one another.

Far from keeping this valuable gift all to themselves, they reach out to all writers via their Facebook page, The Writer's Jar, a place where you can take part in the writing conversation.  And we're very proud to announce that Julie and Lisa will now be allying with Southern Writers Magazine via a new feature debuting in the July issue, in which we get to eavesdrop on their private conversations with other leading authors.

As writers, we share the enviable mission of capturing the world as we see it and translating it for those who walk this earth with us. As C.S. Lewis said, "Friendship is born at the moment when one person says to another: 'What! You too? I thought I was the only one.'"