How Theme and Worldview Drive Fiction

As a beginning novelist I had to research theme and worldview to start planning my first inspirational novel.

Maybe something I’ve discovered will help you, too. A story’s theme is its most basic element.

Author and award-winning blogger C.S. Lakin recently wrote on her blog, Live Write Thrive, “Think about theme as some essential take-away thought you want to leave with your reader.” She also said theme speaks to your plot, but more to the heart of your story and one way to get to it is to ask yourself just why you are writing the book.

Ron Benrey, in his Complete Idiot’s guide to Writing Christian Fiction, says theme “is the unifying idea of the story—the concept that ties its various insights and values together.”

The Script Lab blog lists 10 central themes in film that are constantly repeated and which describe an opinion about society, human nature, or life in general. 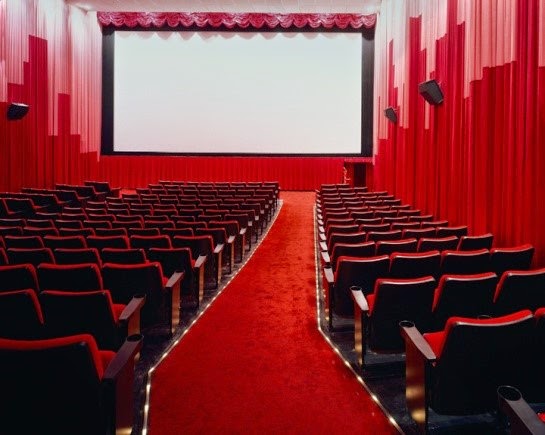 But what, exactly, determines how any of the above themes will most likely be played out in novels, movies, television? I believe it’s the author’s worldview in a book, and a director’s in a film.

Worldview, the core values that determine a person’s, or an author’s outlook on life, drives theme. In my case I wanted my novel to reflect a Christian worldview versus a secular or naturalist worldview. Someone has said worldview can be determined by the answers to three questions:
► How did we get here and who are we?
► What went wrong?
► What can fix it?

The Christian worldview short answers would be:
♥ God created the world and made us in His image.
♥ Adam and Eve sinned and brought condemnation upon all mankind.
♥ Sin must be punished but God loved mankind so much He sent Jesus Christ as our substitute to take our punishment so we could be forgiven.

A naturalist worldview would have different answers to these questions and secular novels, movies, television reflect this.

Elva Cobb Martin is president of the South Carolina Chapter of American Christian Fiction Writers. She is a former school teacher and a graduate of Anderson University and Erskine College. Decision, Charisma, and Home Life have published her articles. She has completed two inspirational romances. In a Pirate’s Debt is being considered by a literary agency for representation. Summer of Deception is being considered by a publisher. A mother finally promoted to grandmother, Elva lives with her husband Dwayne and a mini-dachshund writing helper (Lucy) in Anderson, South Carolina. She and her husband are retired ministers. Connect with her on her web site www.elvamartin.com, her blog http://carolinaromancewithelvamartin.blogspot.com and
on Twitter @Elvacobbmartin and on Face book.