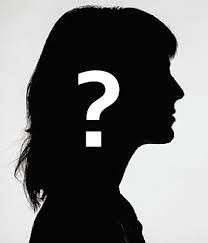 After the release of They Call Me Murdered, book one in the Sandra Derringer Chronicles, I’ve been asked how I develop the mystery aspect in a novel. The straightforward approach used is solving the mystery.

The oldest investigation techniques start with the crime, and in this novel, it is murder. Initially, we start with the victim. A dead body is presented, now the author’s job is to unravel the basics of crime or another mystery; when, where, how, who, and why.

Create character lists for all players in your book, main to bit parts. I strongly encourage you to use a free character list you can obtain online. This saves you time when you forget what a character looks like or some personality attribute you used previously. I print them out and keep them close while I am writing. Of course, with your creative mind, strangers will come strolling into a scene. They have a reason to be there, dress them, and give them attributes observed by your POV character.

If you write as I do, knowing only the basics, such as, she was killed (when) in the early morning, (where) in the park play area, (how) with a blunt object, the outline of your story should be short. Knowing the first three questions is easy, and developing the discovery scene, a piece of cake. The work starts with creating bits and pieces of evidence, ultimately leading to the conclusion.

Dialog is an ideal place to fill in important backstory and hints to move readers onward. It is also a perfect avenue to have the characters who are solving the case keep the clues in order for readers and yourself. 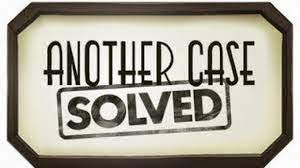 In the end, always satisfy your readers with a solved case. This is known as ‘playing fair with the readers.’ If you intend to write a sequel or series, after the mystery is resolved, briefly begin another one, but do not tangle the emotions of your readers into the new story. Prick their curiosity, and leave them to eagerly await your next book. 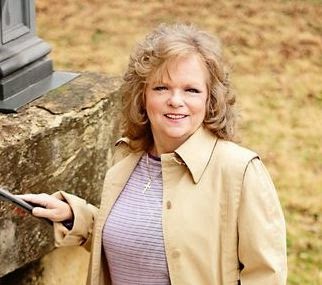 Cyndi Lord moved to NE Texas in 2005 where she lives on a ranch with her husband, two dogs, and two cats.  An award winning author, she recently decided to go into semi-retirement from her career as a private investigator and research paralegal in order to write full time. Her novels incorporate her professional experience into the plots readers love to unravel along with the investigator. She is a Christian who is active in ministry to the homeless and enjoys many aspects of philosophy. As an animal lover, she is a vegan, and strong voice against cruelty to animals. Cyndi and her husband have nine adult children, sixteen grandchildren and one great-grandchild. For tranquility she loves to work in the garden, and bake. Painting nature scenes is her favorite joy after writing. Her first book in the Sandra Derringer Chronicles is They Call Me Murdered. Nick The Owlet's Adventure, is her children's picture book. Her most recent book is A Plain Wish, book one of The Plain Series.
Her blog is  http://cyndilord.wordpress.com/2013/08/03/cyndi-lord-author/
And on Facebook  https://www.facebook.com/cyndi.lord.9?fref=browse_search