The Graveyard of Dead Hopes and the Front Porch of Opportunity 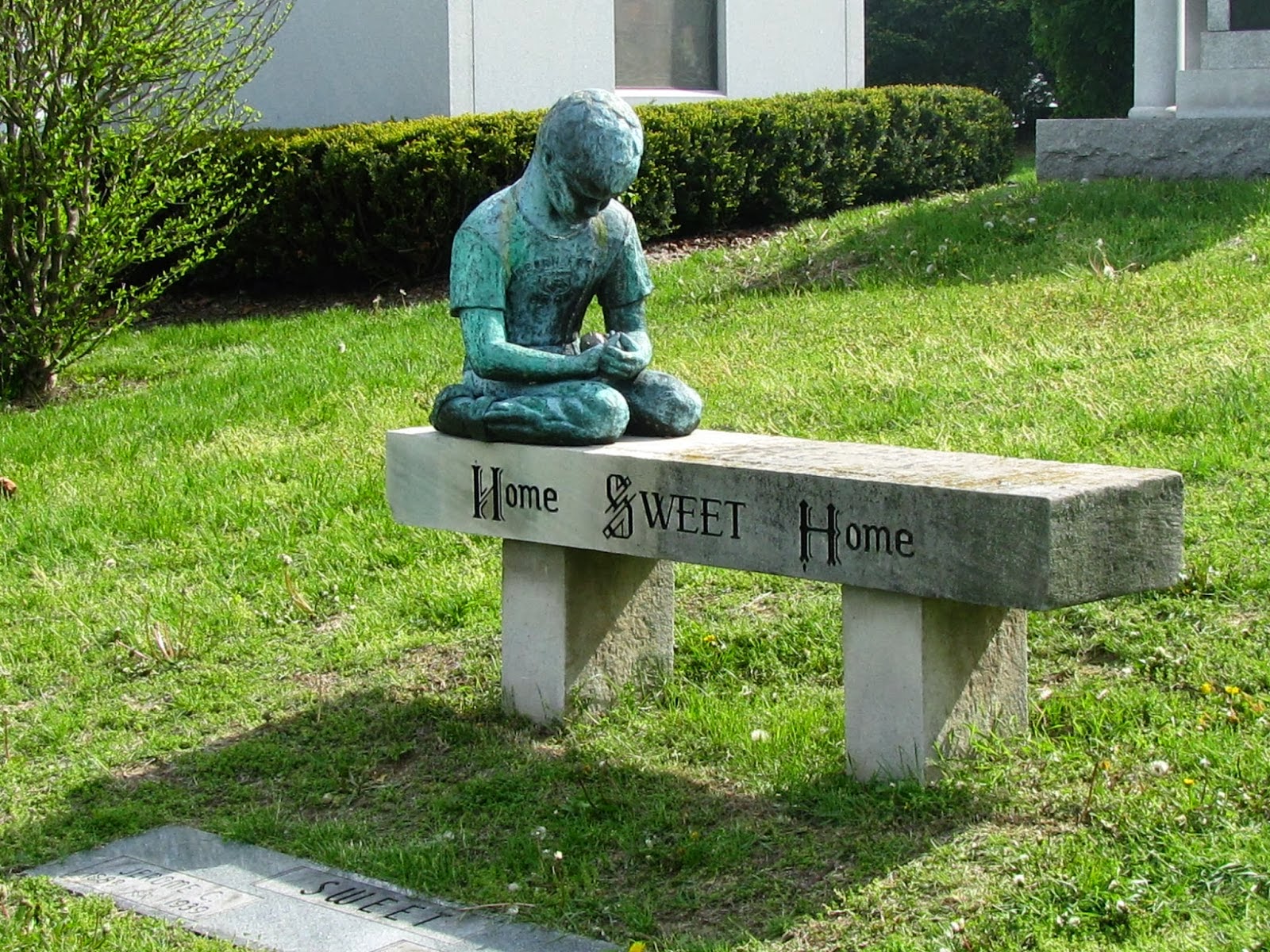 The title is taken from Napoleon Hill’s 1934 classic Think and Grow Rich. This is a reference Hill used for Broadway, the Great White Way. It is a reference I had never heard but can easily understand. Those that succeeded found Broadway to be the “Front Porch of Opportunity” while those that failed found it to be the “Graveyard of Dead Hopes.”

Hill told of the struggle of Fannie Hurst.  Fannie came to New York City in 1911 after graduating from Washington University in St. Louis in 1909. She came to pursue her writing and quickly found her hope had grown dim. She labored by day as a waitress and salesgirl and in her off hours she visited the ethnic areas of the city and learned the people, their customs and their plight. She began to write about them and submitting the stories to magazines. She had received thirty-six rejection slips from the Saturday Evening Post before she finally got a story published.

Fannie’s passion for the little people had come through in her writing and this produced novels, plays, screenplays, short stories and articles. It had been 4 years since she had arrived before she had an article published but she pressed forward and made it happen. She was on her way. Then in 1933, Hollywood came calling wanting to make a movie from her best-know novel, Imitation of Life.
Napoleon Hill used Fannie Hurst as an example of someone at the “Front Porch of Opportunity.”

Fannie never considered the alternative “Graveyard of Dead Hopes”. Each of us must and will do the same. No matter what the path we choose or what profession we pursue, at some point we must stand and determine if we are at the “Front Porch of Opportunity” or if we will give up our hopes and dreams and walk away. Do you think after thirty-six rejections you could continue on? It will all depend on your persistence.

Napoleon Hill went on to say, “Broadway says come and get it if you think you can take it”. Those that do take it–– rejection, hard work and little pay, very often end up making it.   Again persistence is a big part of this. 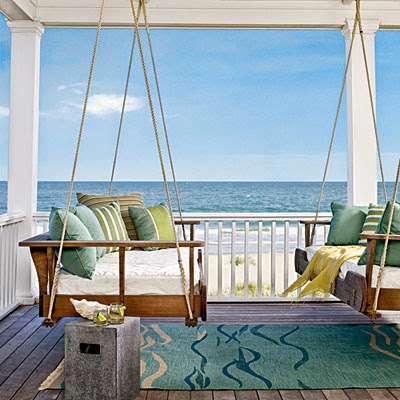 Today you may be at that point of decision. You may be deciding if you are in the “Graveyard of Dead Hopes” or at the “Front Porch of Opportunity”. Remember these opposing phrases describe the same place. The only difference is the name given to them and only you can decide. Have you been persistent in your endeavor? Have you pushed beyond the thirty-six rejections? Have you come to the realization as Fannie Hurst did that this isn’t easy but it is worth it?

My good friend Byrd Baggett reminds us, “Don’t quit before the blessing”. Be persistent and expect the best to come.