The Art of Lyrical Lying 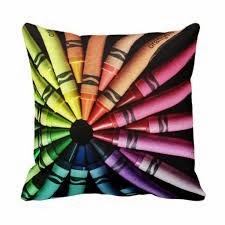 I remember that first lie was a doozy, something that bubbled up with neither planning nor forethought. I have my mother to thank. It was just the two of us in the center of my bedroom—Accuser and Accused. She’d found the Crayon. It had been hidden in what I believed was a secret place under my pillow and matched perfectly the scribbles that had appeared hours before on the living room wall. Yet even though we were the only two in the house that morning, she still asked, “Who did this?”

She held out the Crayon (it was violet, not my favorite but the only one that had been handy) and waved it twice. Like waving a magic wand, I remember thinking. And even though I was only five and wanted nothing more than to please my mother, I remember thinking the way she waved that Crayon really was a wand, because it made that something bubble up.

It wasn’t me, I told her, it was Those Guys. You know, the ones that live under the big tree in the front yard. They come out sometimes when it gets dark and know how to open the windows. They’re not mean—not like monsters—they just want to play. That’s why they took that Crayon and wrote on the wall.

I didn’t know where that story came from. Mom stood there, still waving that violet Crayon in front of a steel gaze that made me feel smaller than I already was. And then she grinned. I got a bucket of soapy water and a sponge that day, but not a spanking. I think that’s when I first became a writer.

That story had been filed away in a dusty corner of my mind until a few days ago, when a friend of mine suggested that at their most basic level, novelists are “lyrical liars.” That phrase struck me—another magical wand.

It’s true, you know. Every storyteller is a liar, conjuring fictions of people who never existed and events that never took place. Yet far from this fact making what we do something to be ashamed of, we novelists can claim a purpose in our writing. Through our lies, we offer something sorely needed in the world: 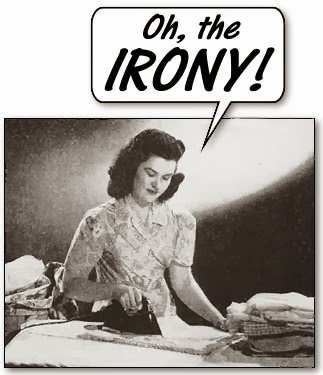 Ironic, isn't it, how that can be the case? And yet for millennia, people have turned to story for just that. To discover who they are. To understand their place in the world. It's a powerful gift, being able to open a book. It's a more powerful gift to be drawn to write a book that not only draws people into the pages, but also draws them into themselves.

Those are the stories we should aspire to create—ones that become more than characters and conflicts, but a mirror through which the reader can see those parts of him or herself long hidden. Ones that do not show us how we are all different, but how we are all the same. 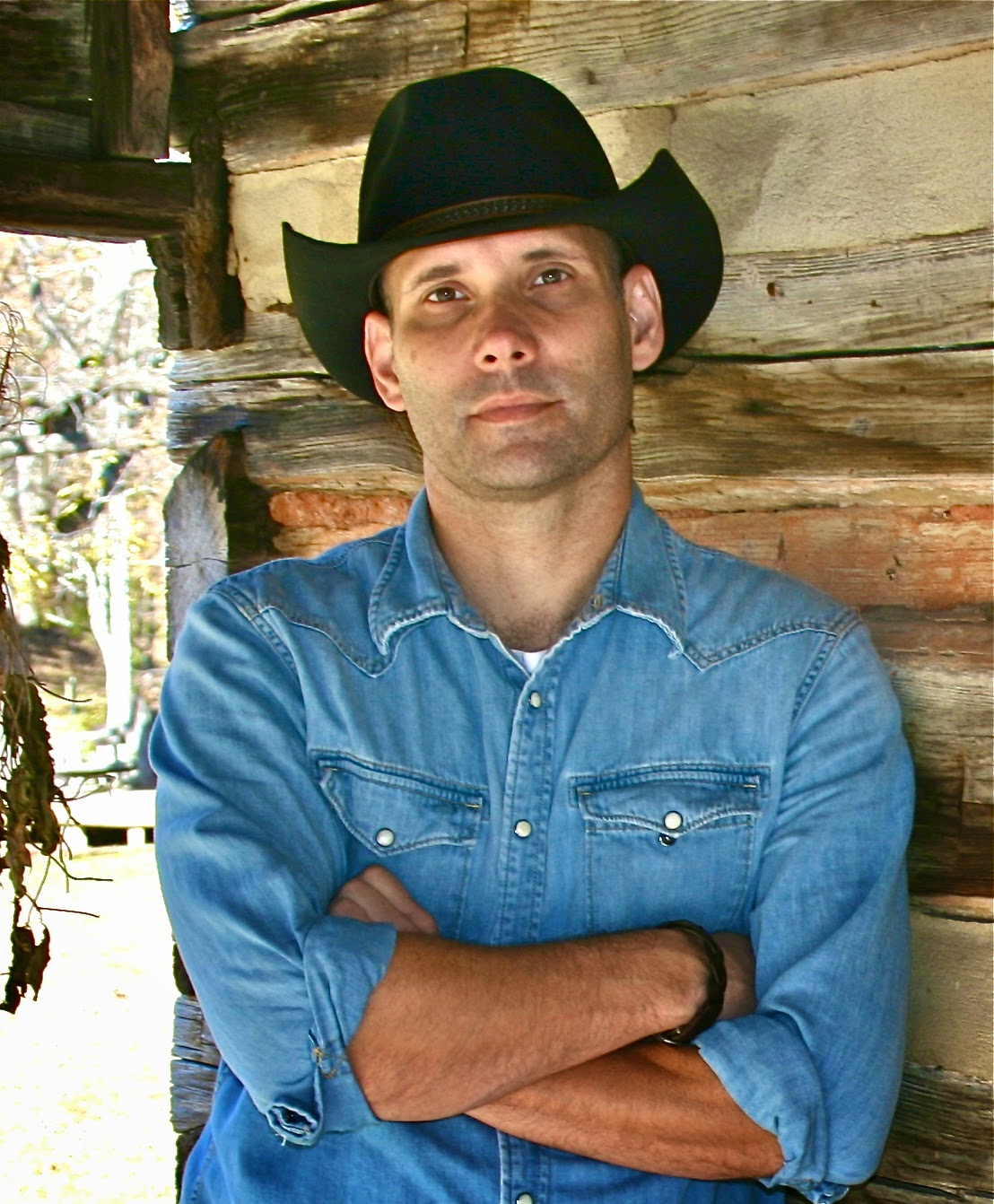 Billy Coffey’s novels tackle faith’s big questions against the backdrop of the rural South, where history is long and things are seldom as they seem. His latest, When Mockingbirds Sing, is available everywhere. He lives with his wife and two children in Virginia’s Blue Ridge Mountains. Links: Website: www.billycoffey.com Twitter: @billycoffey Facebook: https://www.facebook.com/billy.coffey1