Confessions of a Messy Writer 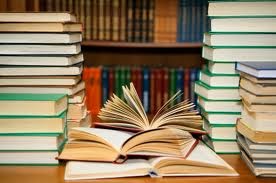 Some novelists do years of research before they write a single word. Others construct fancy notebooks with character sketches and a detailed scene-by-scene outline. Many writers have at least a synopsis of the story in place before they write a novel.

I’m not one of those writers.

I’m a disorganized, organic and yes, seat-of-the-pants writer—one who rarely knows how it will unfold. Totally messy. My first career as an artist was similar: in college, after a drawing class, I’d realize my face was covered in charcoal dust.

Writers like me—often called “pantsters”—write drafts in utter chaos. We don’t plan. We don’t try to control. Instead, a pantster follows bread crumbs. Create an interesting character and then give her a lot of trouble. Place this troubled person as far from home as possible, home being contentment or the character’s want or need. Keep dropping crumbs until the character finds her way home.

At first, I imagine this character doing something which makes me ask, “Why?” I then ask, “What if?” and for a moment it’s the best, most original story ever. But I switch on my flashlight and the brightness blinds us both, making me wish I was more of a plotter. Plotters don’t wander around in the dark. Plotters know where they’re going!

Pantsters like me must wade into the swamp of our imaginations. As I make my way through the creepy darkness, I’m forced to wrestle “bad idea” monsters—contrived or slow scenes, overworked dialogue, cardboard characters and other critters that want to drown my story. It’s hard to see more than a step in front of me.

And yet I can always see just far enough to write what happens next. Often, the lone character astounds me, doing and saying things much differently than I expected. Supporting characters demand a say in the story too, and sometimes they threaten mutiny. Then I’m faced with the odious task of killing off a character. Afterward, there’s nothing to do except to place one word in front of another and keep going until the end. 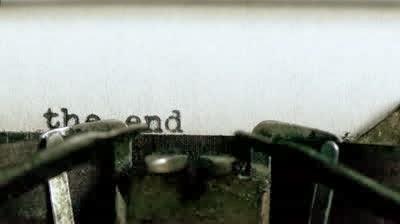 But when a pantster like me finishes a first draft, it’s often a terrible mess. There are scenes to rearrange and motivations to consider and stakes to steepen, not to mention the occasional character killing off. I use scene cards to see where the story needs fixing. The novel’s pretty awful at this point. But it can’t stay here. 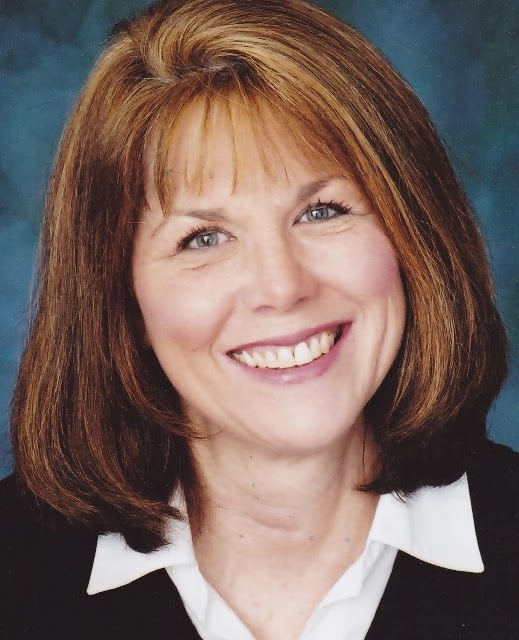 Linda S. Clare is the author of women’s fiction, including The Fence My Father Built (Abingdon 2009) and upcoming A Sky without Stars (Abingdon 2014). She teaches writing at a community college and for George Fox University and lives in the Northwest with her family and three wayward cats. Visit her at www.Lindasclare.com or connect at www.facebook.com/Lindaclarebooks or @Lindasclare on Twitter.