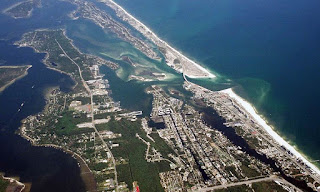 It always amazes me that something can spring up overnight. Construction sites are like this. Last week I drove past a huge construction site that seemed to do so. It had been 6 months since I was in the area so it wasn’t exactly overnight I discovered coming to Foley AL in the summer of 2017 is one of America’s most amazing Sports and Entertainment complexes. It is located on the Foley Beach Expressway just 7 miles north of Orange Beach and Gulf Shores AL, and only 2 miles east of the Tanger outlet Mall on Hwy 59. Foley has long been known as a Sports Destination in the Southeast US. In 2012 the City of Foley and the Poarch Creek Indian tribe joined forces and began their development of the multi-function amusement, entertainment and sports complex. In a county with 43% growth over the last 16 years and an additional 6.2 million tourist annually it should be a sought after destination. Here are some of the amenities:

The City of Foley will own and maintain the Foley Sports Complex Center with some 16 multi-purpose fields for competitive field sports. Also there will be a 90,000 square foot Event Center for indoor events like competitive basketball, volleyball, dance, cheerleading, and gymnastics. It is also to be used for trade shows, concerts, banquets and conventions. The City of Foley will no doubt be expanding its already know interest in sports to a greater level. Amazing!

This shook my memory of some of the great reads I have encountered over the years. They came to me like a great construction site springing up overnight. Suddenly before me I noticed a story, idea or insight that was new to me or was presented from a different point of view that I had not noticed. As with this OWA project I had to ask myself was it possible? Apparently, yes it is! 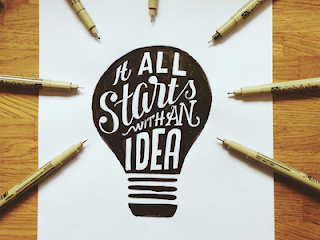 Just as the construction site was nothing more than an idea in 2012 so are an author’s project started with just an idea? Ground work was done, money raised and construction began. It did need the support of all parties involved which is the case for writers getting books written, published and marketed. Basically it is all a lot of work to get there but this is true with any worthy idea. As with this great construction project, which will not be finished until 2018, it too can take years.

So as you begin with your great idea, seek support, do your ground work, seek financial backing if necessary and have patience. Like all great ideas it will come together with time. And here is hoping your great idea will never cease to amaze.