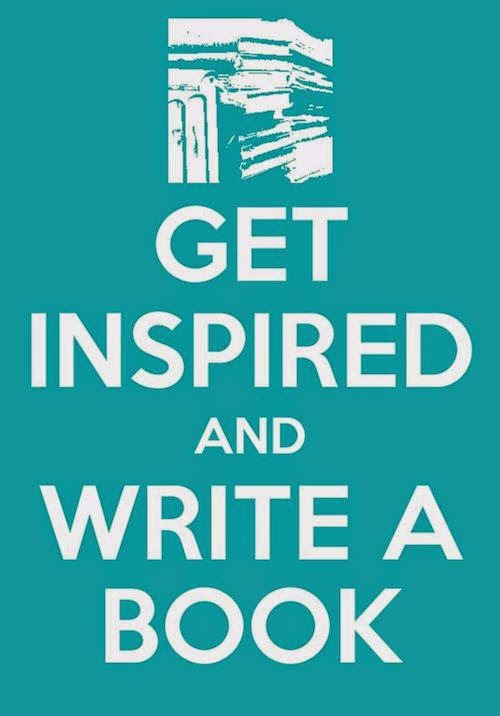 The one question I am asked far more than any other is, “Where do you get your ideas?”

When I first started writing, I had THE GREAT IDEA. It was based almost entirely on a title that popped into my head one day—OF NOBLE BIRTH. This title lent itself to a very specific theme: whether one is noble depends on the heart and not the pedigree. That was the message I wanted to convey, and I knew the best backdrop for a story with such a message would be a historical setting where the caste system was firmly in place.

After five years spent researching the Victorian time period and teaching myself the craft of storytelling, I managed to sell that book to HarperCollins. The publisher even let me keep my precious title from which all else had sprung. But with OF NOBLE BIRTH finally finished and sold, I soon realized that was NOT the only book I would ever need to write if I wanted to make my living as a published author. In order to build my career, I had to write another story, and another, and another. That meant I had to develop my imagination, turn it into a deep well of ideas from which I could draw time and again.

I didn’t know how I was going to do this but, fortunately, our brains are very adaptable. The more I demanded that my imagination deliver IDEA NUMBER 2, the harder it began to search. Before long, my mind turned into a “sifter.” It sifted through everything that came my way, every conversation I overheard, every funny anecdote I was told, every movie I saw, every newspaper article I read, every true crime show I puzzled over—until I could pull an attitude from one character I’d come to know via a TV show, mix it with a situation my mother had mentioned to me the week before, throw in some of my personal experience and…I was off and typing.

Some days, I still fear I’ll run out of ideas. After I wrote my last suspense trilogy (INSIDE, IN SECONDS & IN CLOSE), my work came to a grinding halt. “What should I do next?” I asked myself. And there was no answer! I thought my imagination had failed me after thirty-something novels. But it just wanted to go in a different direction. Once I realized that I was craving a return to my contemporary romance roots, a juicy drama started to take shape in my mind about a group of friends (both male and female) who have grown up together and currently live in a small gold country town in the Sierra Nevada Foothills (like those not far from where I live). I could easily conjure up the setting and the type of people my characters would need to be to remain fast friends for so long.

With that, I was able to write brief story outlines. One book after another began to take shape until I had a yet-to-be-written inventory of twelve books, beginning with a digital prequel called WHEN WE TOUCH, which kicks things off with a bang. (Actually, it all starts with a wedding—but not the wedding everyone’s been expecting. What would be the fun in writing about that?) Since then, I’ve written seven of those twelve books. The latest, COME HOME TO ME, is available.

New York Times and USA Today Bestselling Author Brenda Novak writes contemporary romance as well as historical romance and romantic suspense. She also runs an annual on-line auction for diabetes research every May at www.brendanovak.com. To date, she’s raised over $2 million to help her son and others like him and is currently gearing up for the fundraiser's ten-year anniversary. Brenda considers herself lucky to be a mother of five and married to the love of her life. Website: www.brendanovak.com Facebook: https://www.facebook.com/BrendaNovakAuthor  Twitter: @Brenda_Novak

Email ThisBlogThis!Share to TwitterShare to FacebookShare to Pinterest
Labels: Brenda Novak, COME HOME TO ME, IN SECONDS & IN CLOSE, INSIDE, OF NOBLE BIRTH, outline of chapters, WHEN WE TOUCH, Writing Inspired Ideas