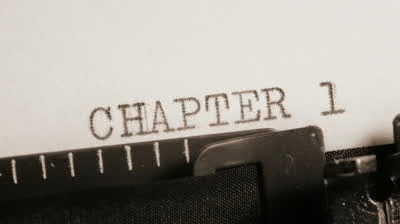 The first chapter has to grab the reader’s attention. There’s no escaping this fact and the author can’t give the reader any opportunity to close the book. And keeping the readers interested is another key task for the author. I worked with an editor on one of my books who advised me to avoid the ‘25% slump’ – a point at approximately a quarter of the way through the book where the momentum and pace sags enough for the reader to close the book. Now I aim to introduce a twist or turn at this point or something that keeps the reader hooked.

The more I write the more I plot. This is usually a full plot narrative with the main event, character arcs and twist and turns included. As I write crime fiction I generally write a murder schedule too that sets out the motives, suspects and red herrings for all the deaths. But plotting is one thing and allowing the characters to take the story in various directions is quite another so quite often I’ll change the direction or remove/add a character. I keep my chapters reasonably short and I aim for a ‘cliffhanger’ at the end. It may be a cliché but I want to keep my readers turning the pages of my novel.

Edit, then edit again and again. Once the first complete draft is written I then start editing. This means printing off a scene schedule [old fashioned I know] which has all the chapters and scenes listed with summaries of the content of each scene. This gives me the ability to take an overview of the whole book and see what chapters and scenes can be deleted. 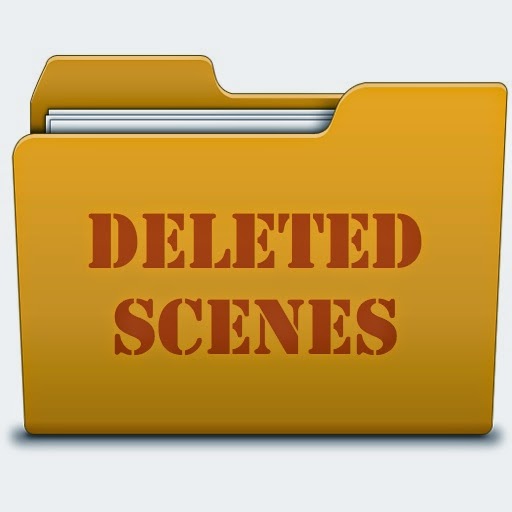 A writer’s favourite command on the keyboard is the delete key. I have a folder called deleted scenes but although it’s quite full I have never gone back to it. If you’ve written one good scene then you can write more that are even better.
Some basics.  I always avoid using adverbs and keep adjectives to a minimum and if I find myself tempted to use speak attribution other than ‘she/he said’ I always rewrite. The dialogue should always carry the meaning – anything else is lazy writing.

Don’t be afraid of deleting – I often catch myself thinking that I’ve written a great scene. But then I think what purpose does it serve? If it doesn’t move the plot forward or tell us something about the character then delete it. 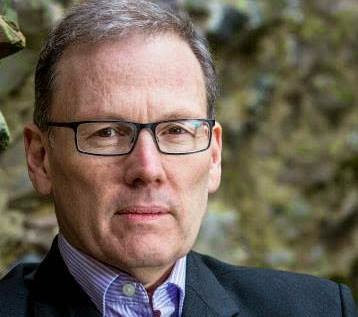 Stephen Puleston published the first novel in a series featuring Inspector Drake based in North Wales and also the first in a series with Inspector John Marco based in Cardiff. The first Drake mystery is called BRASS IN POCKET (currently free on Amazon) and the second WORSE THAN DEAD available now. Stephen’s second detective is Inspector Marco who comes from an Italian/Welsh background and he lives in Cardiff, the capital city of Wales. The first Inspector Marco novel SPEECHLESS has been published on Amazon and the second and third in the series will be published in 2014. Brought up on the Isle of Anglesey, off the North Wales coast and Stephen went to school in Holyhead. After a degree in Theology from London University I decided to train as a lawyer and returned to work in the practice run by my father on Anglesey. For many years I worked as a lawyer in a small practice representing clients in the criminal courts and doing divorce work all of which has given me valuable raw material for my novels. He still live and work in North Wales where the Inspector Drake novels are set. Before turning to crime fiction I had written three other unpublished novels and you can read about my writing and about Wales, one of the most beautiful countries in the world, on my website - www.stephenpuleston.co.uk. You can contact him on twitter @stephenpuleston or @inspector_marco  Facebook