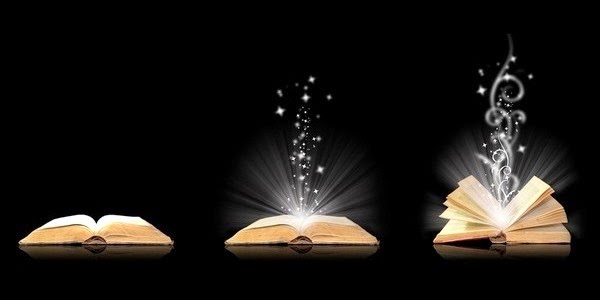 Readers read for a lot of reasons. Entertainment. Education. And escape. How can authors create a world readers will hate to leave?

Pay attention to the three crucial elements of building a story world:

1.               SETTING. Description of the sights, sounds, and smells of your characters’ surroundings is crucial. I write historical romance with a time travel twist. Hours of research goes into discovering the design and texture of clothing, the construction materials used in the buildings, the smells of the market, and even the seasonal changes and climate. Anything that will build the story world. I envy authors who can pop over to the coast to research their beach novel or troll through small southern towns for firsthand details. Does that mean I can’t add layers of authenticity to my settings? No. Since I can’t physically go to third-century Carthage, successful world building will require a different kind of work. I study pictures, look for travel reviews or blogs from people who’ve toured the ruins, and order every book I can find about the history or culture.

2.               DIALOGUE. Keep the words your characters speak true to their characters but also true to their world. For example, it drives me crazy to hear Jesus speaking with a British accent. But Downton Abbey wouldn’t have near the impact if those characters were speaking with a Texas accent. In HEALER OF CARTHAGE, I created a Down’s syndrome character with a slight lisp. His purpose in the story world? Show how Romans believed imperfection was to be hidden or destroyed, which in turn creates a feeling of danger in the world I’ve created because all the characters fear their own imperfections might be discovered.

3.               NARRATIVE. These filler paragraphs, the ones readers often skim, are delicious opportunities to slow them down and drag them deeper into the world. How? Paint this world by combining sensory proofs of the setting with the emotional needs of the characters. Here’s an example narrative of a slave plotting her freedom in HEALER OF CARTHAGE:
Magdalena waded through the litter of discarded tunics, robes, and half-written scrolls scattered over thick carpets imported from Egypt. She hated how the disorder of Aspasius’s personal life repeated itself in his erratic and spendthrift governing. Doing what she could to bring his reign to an end would benefit more than just her. History would thank her one day.

The description of the bedchamber became more than filler, it became another layer of the story world when it took on the chaos the character felt. Sensory proof combined with emotional needs.

The writing tool I keep beside my computer is Word Painting by Rebecca McClanahan. Read it and gain the skills to build worlds a reader will never want to leave.

Lynne Gentry has written for numerous publications. Her newest novel, Healer of Carthage, is the first in The Carthage Chronicles series. She is a professional acting coach, theater director, and playwright with several full-length musicals and a children’s theater curriculum to her credit. Lynne is an inspirational speaker and dramatic performer whose first love is spending time with family. Lynne can be found at her Website: http://lynnegentry.com/  Facebook: Author Lynne Gentry https://www.facebook.com/pages/Author-Lynne-Gentry/215337565176144 Twitter: https://twitter.com/Lynne_Gentry Pinterest: http://www.pinterest.com/lynnegentry7/ Youtube: http://www.youtube.com/watch?v=Imh1AwR698Y Simon & Schuster: http://authors.simonandschuster.com/Lynne-Gentry/412732530