My favorite part of any book signing is the Q&A with the audience, and at a recent event for “BLACK HORIZON”) (HarperCollins March 2004), one of my readers asked a very thoughtful question.  Black Horizon is my 21st novel over all, and the eleventh (whew!) in the series featuring Miami lawyer Jack Swyteck.  “With eleven books in the series,” she asked, “how do you keep Jack Swyteck fresh?”

That’s a complicated question and a challenge for any writer who creates a series.  You have to ask yourself up front:  Will my serial character be ageless and in his late thirties forever, like James Bond, or will he evolve over time?   The second option provides more opportunities to keep your character fresh over the life of the series.  Never being one to shy away from the easier (I didn’t say “easy”) route, I did exactly that with Jack Swyteck.

The best advice I can give any writer of a series is to have a quick handle that describes your character.  If your intention is for the character to grow from book to book, that quick handle should reflect some important change in the character’s life that marks the development of your lead.   Often that defining character is in relation to some other character that is important in the life of your lead.  For example, compare my “handle” for Jack Swyteck from Book 1, “The Pardon,” to Book 11, “Black Horizon”): Swyteck No. 1 (The Pardon): “Jack Swyteck is a young, Miami criminal defense lawyer who defends death row inmates, and his father is the law and order governor of Florida who signs their death warrants.” 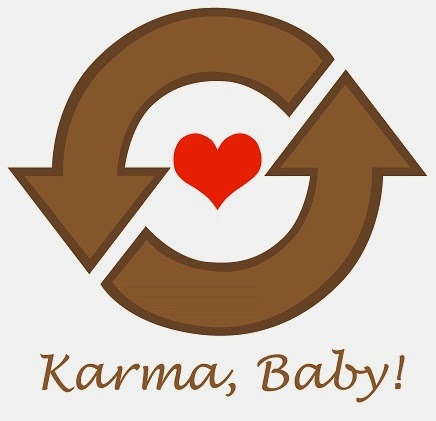 The “handle” not only defines Jack, but it sets forth a key conflict in Jack’s life.  You can bet there are some “father-son” issues that need to be resolved.  Compare that to Book 11:
Swyteck No. 11 (Black Horizon):   Jack is seasoned Miami attorney who doesn’t trust the government.  His new wife Andie Henning is a rising star in the FBI who works undercover.  Newlyweds from different worlds; it must be karma.  Or insanity.

James Grippando is a New York Times bestselling author whose novels are enjoyed worldwide in more than 25 languages. As a lawyer, Grippando wrote numerous scholarly articles. A near arrest in a case of mistaken identity sparked an idea for a novel about a man accused of a murder that he may not have committed. His latest thriller, “Black Horizon,” is his twenty-first novel over all, and the eleventh in the acclaimed series featuring Miami attorney Jack Swyteck.  Most of his novels are set in Florida. Since 2004 he has served as "Counsel" in Boies Schiller & Flexner LLP. Visit his website at www.jamesgrippando.com