A Well of Books 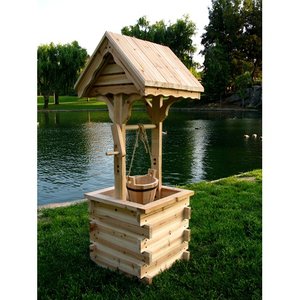 Sometimes writers forget their very upbringing, their everyday life as a child has an influence on their writing. The years in high school, college and every person they’ve encountered is an influence. Everything they have ever done or heard is an influence. So there is no wonder writers have a vast well to draw forth the makings of stories. There are characters, plots, scenes, dialogues galore down in this well. All the writer has to do is pull them up and place them on the screen of their computer. Regardless of your age, you have enough material to write between 20-30 books or tons of short stories. I would imagine you are now asking yourself “why haven’t I written this many books”? The answer could be you never thought of it that way…but your memory knows these stories are there and they are trying to direct you to that well of treasures.

Ernest Hemmingway’s mother insisted he learn to play the cello, which was a source of conflict, as it would be for most children. However, he later admitted the music lessons were useful to his writing structure as evident in For Whom the Bell Tolls. A memory brought forth and used. 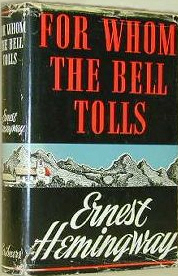 Every time a thought surfaces from your memory of years gone by, write it down. Perhaps once you write that memory down, others will start pouring out for you to write. But if they don’t start pouring out, don’t give us, take the ones that do come up and look at them, remember that time, remember who was there, what was said, why it happened, the emotions that were felt–write them down. Everything, write it down. They are trying to connect with you–you try to connect with them.

If you will keep a journal of these memories, you will be able to take parts eventually and begin writing story after story. Some will be good, some maybe not so good, but they are stories. Let’s face it, a writer’s job is to get it on paper…then the work begins. You start developing the characters more, adding dialogue, scenes, story arcs, obstacles. You massage every page until it is time to start the editing process. Eventually, you have your book or maybe two.