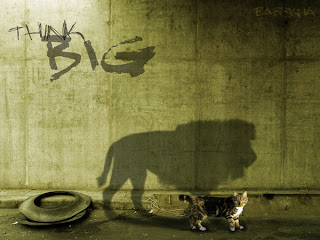 David J. Schwartz, author of The Magic of Thinking Big said, “Action cures fear."  In reality, action cures many things including procrastination.  In writing, we find it is easy for us to put off sitting down at our computers and writing several hundred words. Sometimes we just don’t want to do it. If that doesn’t happen often, then it’s okay, but if we find ourselves making excuses more than once a week, it might be a good idea to sit down and figure out why we are putting it off.


As much as we enjoy writing, there may come lengths of time we find putting it off easy. Maybe we are stuck on a story and/or we just need a ‘mini-vacation’ from writing. There could be many reasons. It’s also okay to give ourselves permission to take a break; however, too big a break can bring about disasters for our stories.
If we find a couple of weeks have gone by without writing, then we need to isolate the reasons we are making excuses for not writing.
I find sitting down with a good cup of coffee first thing in the morning and pulling out the story I was working on previously usually draws my creative side back into writing. However, if it doesn’t, then I know I have a problem. At this point, I know it’s time to dissect my situation.
Most of the time writer’s call this ‘writer’s block’; maybe it is. But whatever it is, I’ve got to find the reason, fix it, and get back to writing. Make no mistake, writing is a job. As with all jobs, if you don’t work you can lose it. 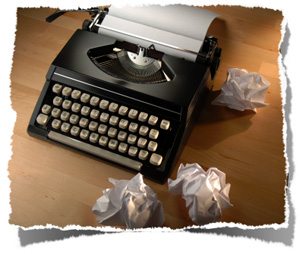 Once, when working on a particular article, I found myself dragging my feel on finishing.  For the first week, I justified by saying I needed a break. The second week, I justified by saying there were things I needed to do around the house and for the family. The third week, I told myself I just didn’t feel good enough and needed to rest. By the fourth week, I realized I had a problem. After much thought and investigation, I concluded I would have to take that article and put it in a drawer.  The problem turned out to be what I was writing…I just could not get into the subject.

“Pulling myself up by the bootstraps,” so to speak, I sat down and began a new story, disciplining myself for the first few pages to put something on paper.  Soon my creative side kicked in and I was writing again. I just needed to take action.