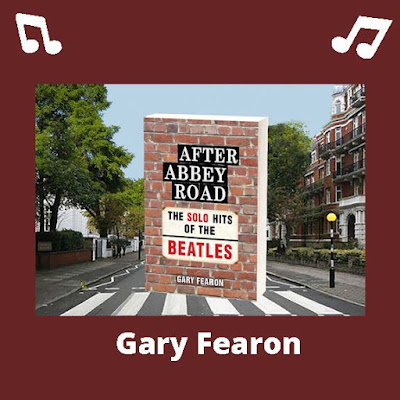 As I always do when visiting my local bookstore, I found myself browsing the music section. On this particular occasion I came across a book by radio host and violinist Clemency Burton-Hill called Year of Wonder. It’s a book for classical music fans but it’s also for anyone seeking an introduction to the music of the masters. Its 366 entries present one famous classical work for each day of the year and shares background information about it.

What little I know about classical music could fill an orchestra pit, but the premise of Year of Wonder struck me as brilliant, if not classic in its own right. To take a giant genre like classical music and break it down into bite-sized pieces made it much more accessible and appealing. I immediately wondered if anyone had ever written a book using this premise that focused on the music masters of my generation, The Beatles.

Mind you, the thought was far from random, as I’ve followed the Beatles and their music ever since the fateful 1964 night when they took America by storm on The Ed Sullivan Show. Thanks to my brother Ronnie, who bought each album as it came out, I would come to know everything they wrote. As musicians ourselves, my brothers and I learned much about songwriting by playing and analyzing everything from “Love Me Do” to “Let It Be”.

Even so, my relationship with the Fab Four really began in 1970, after they had already broken up. A songbook for Paul McCartney’s first solo album was instrumental in teaching me how to play guitar. One of the first radio specials I produced was a tribute to John Lennon. A great many such milestones in my life are directly related to John, Paul, George, and Ringo, so it was a natural progression to make them the focus of the book that was already forming in my mind.

I probably don’t have to tell you that there are hundreds of books about The Beatles, and some of those tell the stories behind their famous music. I knew this already (having bought most of them!), and quickly determined that the world doesn’t need another book about The Beatles. However, the fifty years of music they’ve created as solo artists since 1970 are equally fascinating and have far less written about them. In fact, there were no books that told the backstory behind all of their solo singles, so that’s the book I decided to write, called After Abbey Road: The Solo Hits of The Beatles. 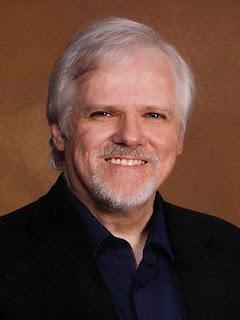 Musician and songwriter Gary Fearon has written over 300 songs, advertising jingles and morning show parodies. He is also a veteran DJ and producer. As a Beatleologist and avid analyst of entertainment, Gary has produced radio specials on the Beatles, John Lennon, and numerous other recording artists.

A former Billboard Air Personality of the Year, his broadcast work has been recognized by the Associated Press, Radio and Production magazine, and over two dozen MARS awards for commercial production. His voice is heard daily on radio and TV stations across the USA and Canada as well as on audio books such as Eddie: The Life and Times of America's Preeminent Bad Boy.
http://www.garyfearon.com/