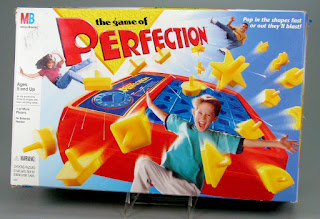 Perfection is boring, said more than one writer and even more readers. We can appreciate perfection, of course, as in a gorgeous sunset.  But when we're seeking to be entertained, it's all about the imperfection of things going badly for the hero.

No one seeks hardship upon themselves, and when given the choice we will choose the lesser of two evils. Our hero has the same instinct for self-preservation, so he/she will try to avoid trouble at all cost. Which is why problems must be thrust upon them, usually by someone with an opposing agenda.

"Good people do not need laws to tell them to act responsibly," said Plato, "while bad people will find a way around the laws." This great forefather of fiction knew that characters with a propensity for doing bad are good at creating conflict for a sympathetic hero. When trouble strikes as a result of an outside force, our innocent victim is considered a passive protagonist.

On the other hand — just as in real life — trouble can be self-inflicted, caused by the hero's own carelessness, bad judgment, stubbornness, or other misstep. This active protagonist can attract adversity, if only via good intentions gone wrong. They had set out to accomplish something, only to have it go awry.

In general, writers are told to avoid the passive protagonist because readers don't invest themselves as readily in a hero who things merely happen to. They wish to identify with someone who wants something and is intent on getting it. 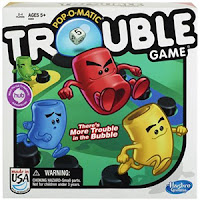 The ideal plot, it would seem, will star an active protagonist capable of causing his own calamity (the archetypical flawed hero), only to be further thwarted by an equally active antagonist who brings even more tribulation to the table. Our poor imperfect protagonist can't get a break. They have an enemy but can also be their own worst enemy.

The goal is to pile on however much misfortune it takes to convince the reader that all is lost; that there's no possible way the hero is going to come out on top. They will, of course. But it's all the stumbles threatening that victory which keep the reader turning the page, since trouble — no matter who's causing it — is just plain interesting.