Still Writing After All These Years

By Loralee Lillibridge (aka Lora Lee) 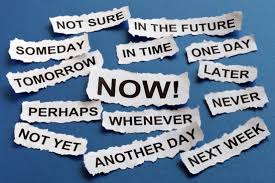 I never expected to still be writing at eighty-two. As a novice writer and newlywed, a very long time ago, I thought I’d sit down one weekend and write a novel. After all, I was a fast reader, so I was confident I’d be a fast writer. Oh lordy! I didn’t have a clue. But I was about to learn. Yes, indeed. I just didn’t know it would take so long.

Not knowing where to start or how to submit anything, I made plenty of mistakes - goofs of massive proportion, actually - but stubbornly kept writing on my old, manual typewriter, buying carbon paper and white-out by the box full.

As the family grew, I only wrote on Tuesdays. One day a week, I thought, would be enough to write a book and still be a wife and mother and bookkeeper for our business. After all, how hard could it be? Ha! Silly me. I dreamed of writing but made excuses that kept me from finishing a manuscript. I started new stories a hundred times or more, never finishing or submitting anything. I lost faith in my ability to write. I was too busy, I said when asked. Or life was chaotic right then. But my writing friends kept encouraging me, so I finally entered a contest that led to a contract. It had taken twenty years to sell my first book because of those excuses. Yes, people, TWENTY years! I thought I’d have dozens of books on the market by then. Big surprise! 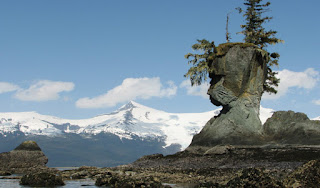 I tell you this not to discourage new writers just beginning their journey into the unpredictable world of publishing, but to encourage them to write their stories no matter how long it takes or how many mountains there are to climb. If you believe in yourself and your writing, you’ll hang in there through all the roadblocks and rejected manuscripts that clutter your closets. Life and its little/big problems will always be lurking to disrupt your days. Tears will be shed, but there will also be shouts of joy when your first book hits the shelves. Satisfaction of a goal reached, a dream becoming a reality, a job well done. A reason to be proud. 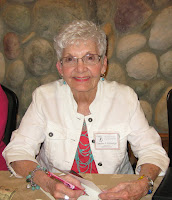 Writing romance and cozy mysteries with a Texas twang and a touch of humor, Loralee Lillibridge (aka Lora Lee), loves to tell stories with believable characters, small towns where everybody knows your business and quirky, but lovable, neighbors. A native Texan, Loralee has called West Michigan home since her marriage, but still misses seeing the bluebonnets in the Spring. Her love of travel took her to Ireland to celebrate her 80th birthday. As a child with a vivid imagination, her library card was a treasured possession. Although encouraged by her high school English teacher to put her imagination into stories, Loralee’s first published novel, Accidental Hero for Harlequin, didn’t debut until after marriage and raising a family. Since then, she’s had a cozy mystery published by Bell Bridge Books and three romance novels published by Tell-Tale Publishing. Her greatest love, however, will always be her family. Loralee's Social Media Links: Website: http://loraleelillibridge.com/
Twitter: https://twitter.com/LLillibridge
Facebook: https://www.facebook.com/LoraleeLillibridge.1/
Google+: https://plus.google.com/u/0/+LoraleeLillibridge
Goodreads: https://www.goodreads.com/author/show/843790.Loralee_Lillibridge