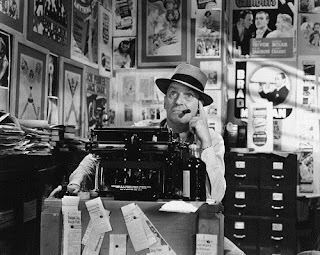 I was a student in a writing class, struggling to write a first novel, when my teacher wrote this on the board and instructed the class to fill in the blank.

Sure, I was drawing on my own background to create the fiction I was trying to write, but I wasn’t sharing the actual facts of my life. The novel I was working on was set in the small Orthodox Jewish community in Memphis where I was raised, part of a family that had been in the city for six generations. As a student in New York City, writing about Memphis was a way to connect to my long-standing roots as a Southern Jew. I created characters who allowed me to explore my own questions about the tension between longing for home and the need to strike out on your own; about how to be part of a close group yet remain you.

In fiction, I could explore these questions but keep myself safely out of sight. Non-fiction and memoir were too exposing. They offered no place to hide. I would never write memoir. I was sure of this.

Three novels and 15 years later, I was no longer so sure. I had a different story to tell now – this one about leaving a marriage and the religious world in which I was raised. I wanted to write a book about what it meant to try to live more authentically, to be who you really were, and to do this, I needed to write about myself directly. My next book, I realized, needed to be a memoir. 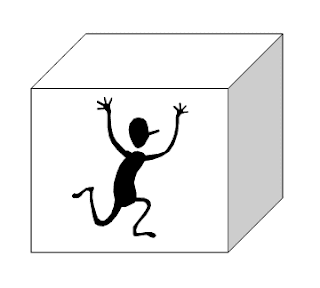 It was time to revisit that long ago declaration that I wasn’t the kind of writer who wrote about myself. I was scared when I sat down to write memoir for the first time, but eventually it became clear to me that this was the story I needed to tell, and this was the way I needed to tell it. It turned out that when long ago I said I would never write memoir, I didn’t yet know what kind of writer I was.

Tova Mirvis is the author of three novel Visible City (2014), The Outside World (2004,) and The Ladies Auxiliary (1999) which was a national bestseller. Her memoir, The Book of Separation will be published in September 2017 by Houghton Mifflin Harcourt. Her essays have appeared in many publications including The New York Times, The Boston Globe Magazine, Poets & Writers and Good Housekeeping, and her fiction has been broadcast on National Public Radio. She has a Master of Fine Arts in Creative Writing from Columbia University’s School of the Arts. A native of Memphis, TN, she now lives outside of Boston with her family.  Visit her website www.tovamirvis.com for more information or connect with her on social media at facebook.com/Tmirvis.

Email ThisBlogThis!Share to TwitterShare to FacebookShare to Pinterest
Labels: I am Not the Kind of Writer Who _____, The Book of Separation, The Ladies Auxiliary, The Outside World, Tova Mirvis, Visible City