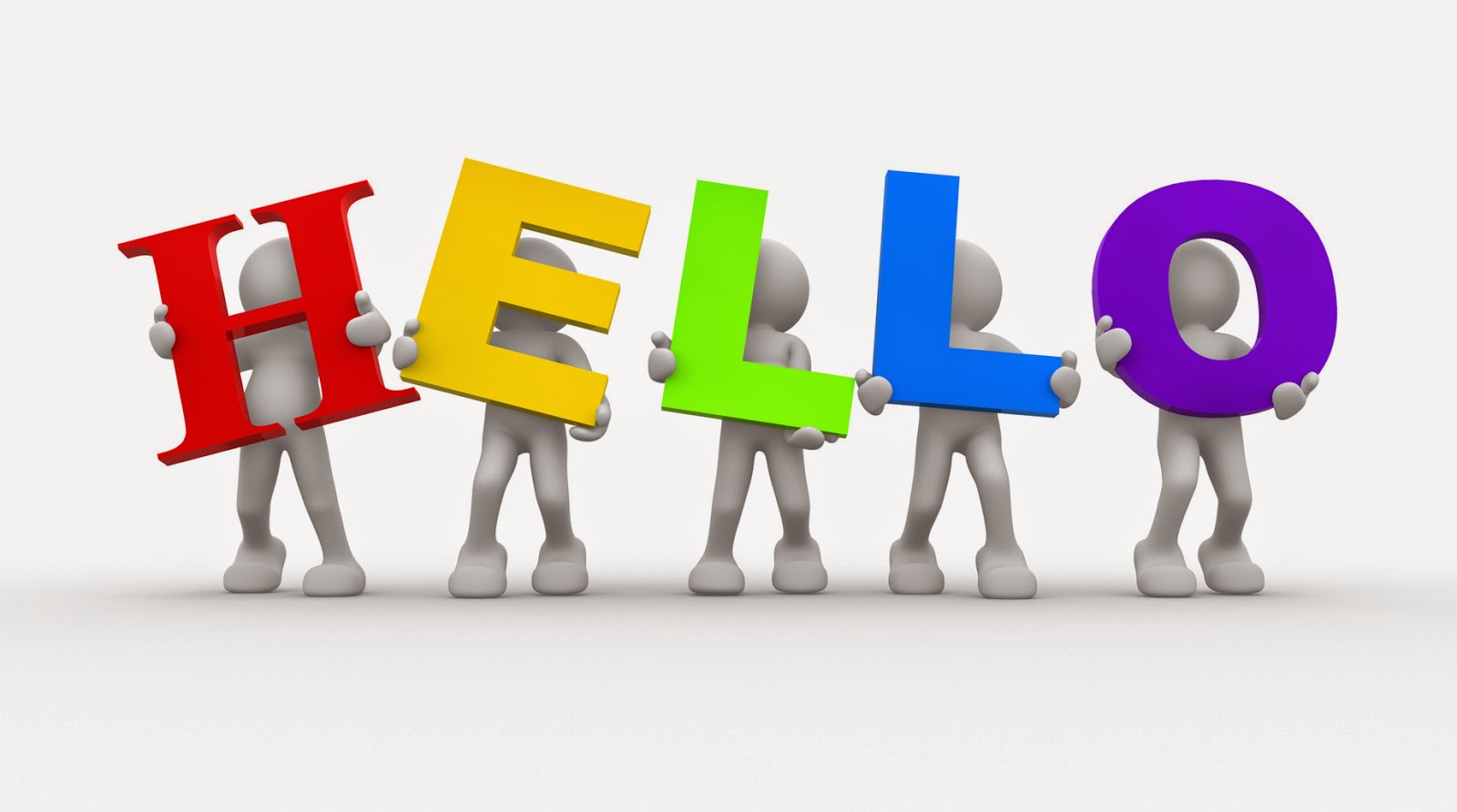 Hello all, I'm Eryn LaPlant, author of historical romances, Beneath the Wall and The Blue Lute, and the contemporary romance Falling for Shock. In the past people have asked me what the difference is between writing historical versus contemporary romance. Usually I shrug and think, “don't know, there isn't a whole lot of difference”.  Then I wondered why there isn’t a difference. I believe the answer lies in research.

The way I start any book is with an idea, from there my most favorite thing to do is the research that goes along with it. In Beneath the Wall, I had this idea about what would’ve happened to the little boy at the end of the musical, Miss Saigon? My own storyline came from that seed and before I knew it I had a plot. But I didn't know a thing about the 1960s, the Vietnam War, or even what the country of Vietnam looked like. I dove into reading about the subject and submersed myself in the era. I dressed in things like military garb and peace beads, and tried using slang like, “far out, man!” in everyday language. It was silly, but it worked and some of the comments I received about the book were that the readers felt like they were actually there, living with the characters and not just reading about them. To me that is an awesome comment. It tells me I did my job right.

Another research tool that helps me is doing interviews. I am one of those extroverted people who loves meeting and talking with others. In fact, I would rather call someone up on the phone and ask an expert on a subject rather than read about it. One of the roughest times I had with using this tool was while I was writing The Blue Lute, a book half set in the 1920s. Not too many people are alive now from that era so instead, I focused on experts on buildings, clothes, cars, and the music of the 20s. It was more than amazing to hear the stories of those say from Family Jewels, vintage clothing in downtown Manhattan, New York, than to look at the pictures of old suits and dresses online. The pictures couldn’t tell me what a linen suit felt like or what it smelled like and these experts could.

It’s the same with contemporary stories. Falling for Shock is a story about an actor who meets a small town girl while making a superhero movie. I love superhero movies, but have no clue how to make one. Luckily, I have a friend who was an actor in one and he helped me out a lot with terminology, set etiquette and protocol, and what specifically goes into making a man fly. In this case, watching a lot of behind-the-scenes of DVDs was also very helpful. 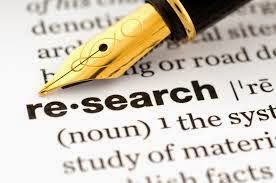 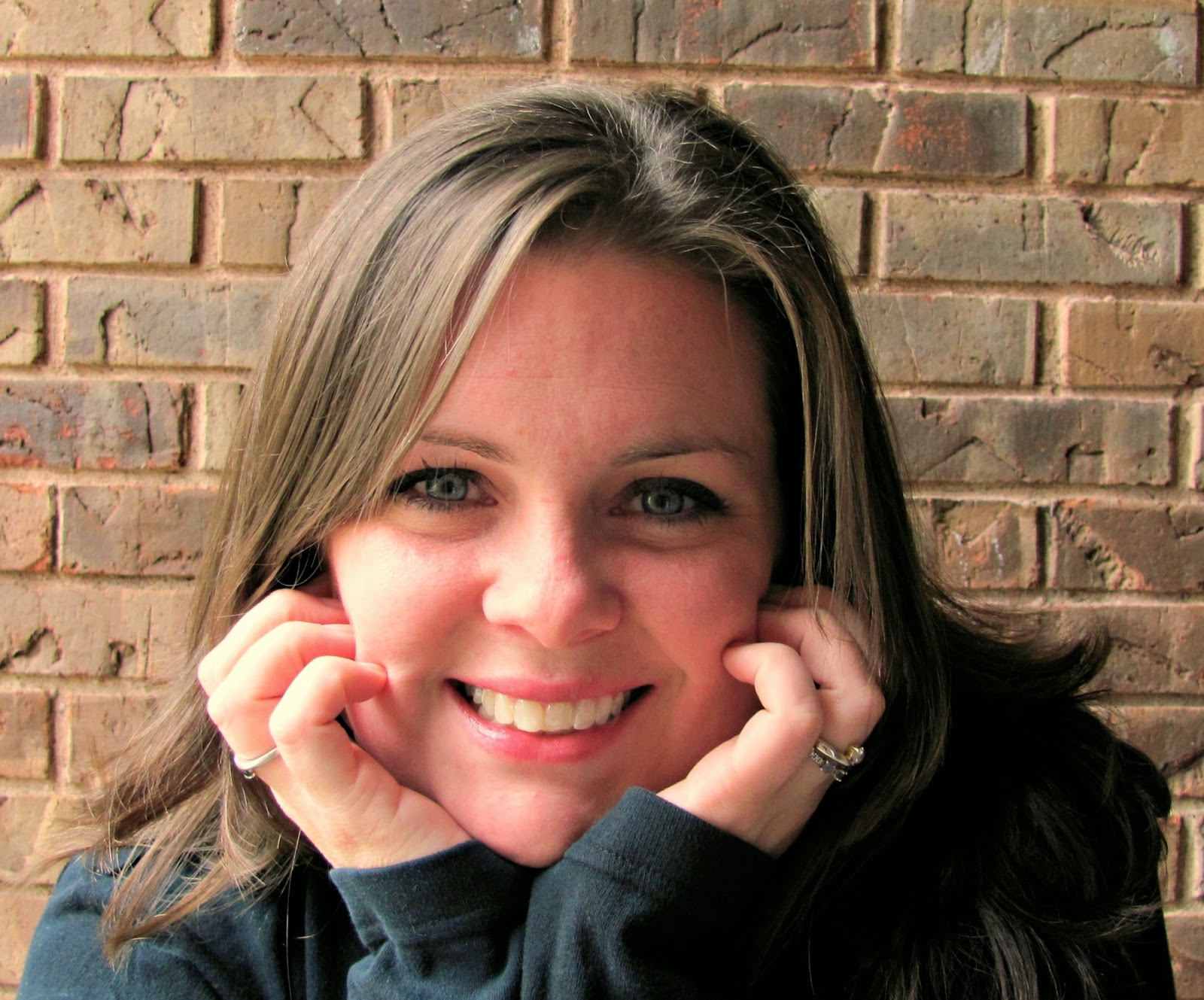 Eryn LaPlant grew up wishing she could have lived in another time, so now she writes her own romances and lives through her characters. When not writing, she spends time with her loving husband, and their handsome son in the land of Lincoln. If she can't live in the past, she figures she can at least live amongst it! Hello to the world! I am a former slave for the working world and presently a woman of many trades. I am a wife, a mother, an antiques collector, a painter, a baker, a gardener, a photographer, a historian and my favorite by far a novelist (well except the first two in my list)! Thanks for checking me out! Facebook: http://on.fb.me/10fGbYs  Twitter: @erynalicia Goodreads: https://www.goodreads.com/author/show/4799060.Eryn_LaPlant Website: www.novelisterynlaplant.wordpress.com

Email ThisBlogThis!Share to TwitterShare to FacebookShare to Pinterest
Labels: Beneath the Wall, Eryn LaPlant, Falling for Shock, The Blue Lute, Writing Historical Versus Contemporary Romance