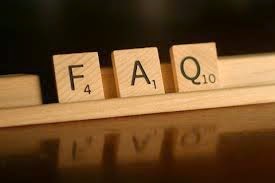 One of the most frequent questions I’m asked by people when they hear I write romance is, “Where do you get your ideas?”

The question is surprisingly difficult for me to answer, or at least it used to be, because it makes it sound as if I’m sitting down and consciously making an effort to come up with a plot and characters and a conflict. Perhaps some writers do that, but for me, the process is more organic.

My best ideas for a story come to me when I’m most relaxed—right before I fall asleep, while I’m driving (and trying to shut out my kids’ music) or when I’m walking the dog. They are all times when I’m not thinking about what I should write. Although I think he’s gotten used to it, my husband doesn’t really understand why I bolt out of bed and race to my computer in the middle of the night, rather than waiting until a decent hour in the morning, and my neighbors know me as the crazy lady who talks to herself while walking the dog.

But that’s how my brain works best, and I’ve gotten used to keeping a pad beside my bed (if I can’t race to my computer) and downloading a robust dictation device onto my phone (so at least I can pretend I’m talking to someone). The ideas are ephemeral, so I have to jot them down when I get them.

Sometimes the inspiration pops into my head as a conversation between two heretofore-unknown characters (and when they use accents, it’s amusing). Other times I’ll see something and ask myself, “What if...” I could see a character on TV and wonder what would happen if I put him or her into that situation X. Occasionally, I’ll pass a store or a billboard that intrigues me and provides a setting that I want to flesh out. And once, I was inspired by touring an old Victorian mansion and imagining who would live there now and why (I’m still working on that story, actually).

Once I jot down my idea or scene, I flesh out the characters, figure out their motivation and conflict and try to get them to their happily ever after. There’s always a lot of emotion in my books and I favor strong, sassy heroines and strong but vulnerable heroes. 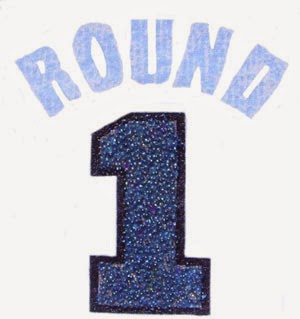 As you can probably guess by now, I don’t outline ahead of time, but I do create one afterwards. As I start round one of edits, I write down what happens in each scene and chapter, where certain descriptions are (that helps me make sure that blue eyes don’t change to green midway through the story) and the progression of the love scenes. 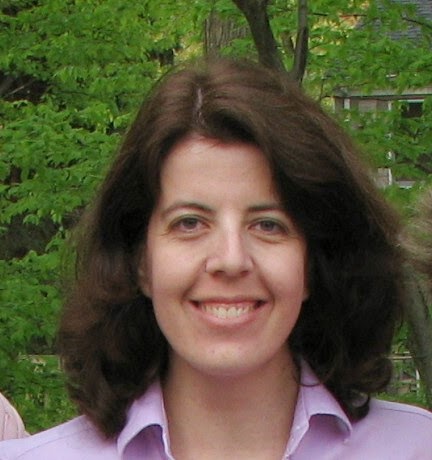 Jennifer Wilck started telling herself stories as a little girl when she couldn’t fall asleep at night. As an adult, she started writing them down and after several years of writing, editing and querying publishers, she’s a multi-published author. Her favorite stories to write are those with smart, sassy, independent heroines; handsome, strong and slightly vulnerable heroes; and always end with happily ever after. When she’s not writing, she loves spending time with her family and friends, reading, traveling and watching TV. She volunteers with her Temple and is also a freelance writer for magazines, newspapers and newsletters. A Heart of Little Faith and Skin Deep were published by Whiskey Creek Press in 2011. The Seduction of Esther, the first in the Women of Valor series, was published in June 2013 by Rebel Ink Press. The next book in that series, Miriam’s Surrender, published September 2014. She can be reached at www.jenniferwilck.com or http://www.facebook.com/pages/Jennifer-Wilck/201342863240160. She tweets at @JWilck. Her blog (Fried Oreos) is www.jenniferwilck.blogspot.com and she contributes to Heroine With Hearts blog on Tuesdays http://www.heroineswithhearts.blogspot.com and Front Porch Saturdays at Sandra Sookoo’s Believing is Seeing blog http://sandrasookoo.wordpress.com.