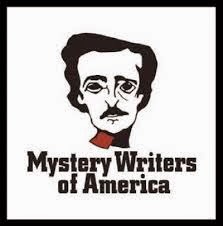 As an adjunct instructor at Hofstra University, a founding member of Mystery Writers of America University, and as someone who has been at this for almost three decades, I have seen just about every pitfall and trap waiting out there to stop a writer in his or her tracks. Writers new to the game are particularly susceptible to the myriad dangers because each step along the way is a new step and they lack the experience to know how to deal with the obstacles thrown in their paths. But I’ve found that the most insidious obstacles to new writers making progress are the ones they create for themselves.

My best piece of advice for writers, especially those just getting their feet wet, is to fall in love with the act of writing and not with what you have written. New writers tend to hold on to their words and work product too fiercely. They hold their work too precious to touch. Editing and criticism are important pieces of the writing puzzle. To ignore them or to be too easily wounded serves neither yourself nor your writing well.

I often warn my classes that if they’re getting into writing because they expect to be flown around in private jets or to have bouquets of roses thrown at their feet that they might consider other lines of endeavor. The world of writing and publishing is a tough one and the financial rewards for most of us who follow the calling are slim. There’s really only one reason to commit yourself to this life and that’s because you feel compelled to do it. The paradox, of course, is that you have to learn not to care too much about what you’ve written. I once told an editor that I have my work and I have my children and I never confuse them.

The only way I have survived long enough in this business to publish eighteen novels, three novellas, two dozen short stories, numerous essays, and poetry was to learn to love the physical act of writing. I had to learn that it was the working that mattered to me more than any particular piece of the work. And that leads me to the second piece of advice: There is no such thing as wasted writing. New writers have to realize that all of their writing, even the bad stuff, has value. You can’t wish yourself to be better. You have to work to be better. And you have to do it every single day. 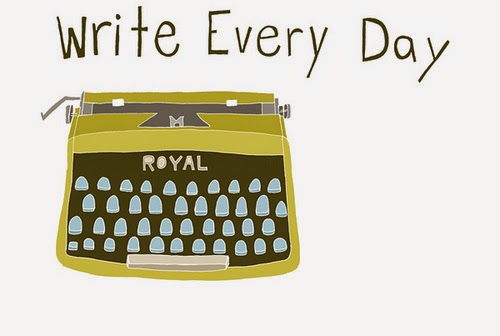 If you commit yourself to writing every day, even for fifteen minutes, and you stick to that for a few months, you will be amazed at how it becomes part of you. You will find that the very act of writing becomes self-reinforcing. This, in turn, will help you understand that it is the working that matters most. It will help you become more accepting of criticism and make editing easier to deal with. All of this will help you sustain your career and improve your chances of publication.

Reed Farrel Coleman’s love of storytelling originated on the streets of Brooklyn and was nurtured by his teachers, friends, and family. A New York Times bestseller called a hard-boiled poet by NPR’s Maureen Corrigan and the “noir poet laureate” in the Huffington Post, Reed is the author of novels, including the acclaimed Moe Prager series, short stories, and poetry. Reed is a three-time Edgar Award nominee in three different categories—Best Novel, Best Paperback Original, Best Short Story—and a three-time recipient of the Shamus Award for Best PI Novel of the Year. He has also won the Audie, Macavity, Barry, and Anthony Awards. A former executive vice president of Mystery Writers of America, Reed is an adjunct instructor of English at Hofstra University and a founding member of MWA University. Brooklyn born and raised, he now lives with his family–including cats Cleo and Knish–in Suffolk County on Long Island. His latest book is, The Hollow Girl. He can be found at Website: http://reedcoleman.com/ Twitter: https://twitter.com/ReedFColeman
Facebook: https://www.facebook.com/ReedFColeman