Fear in Writing is the Enemy 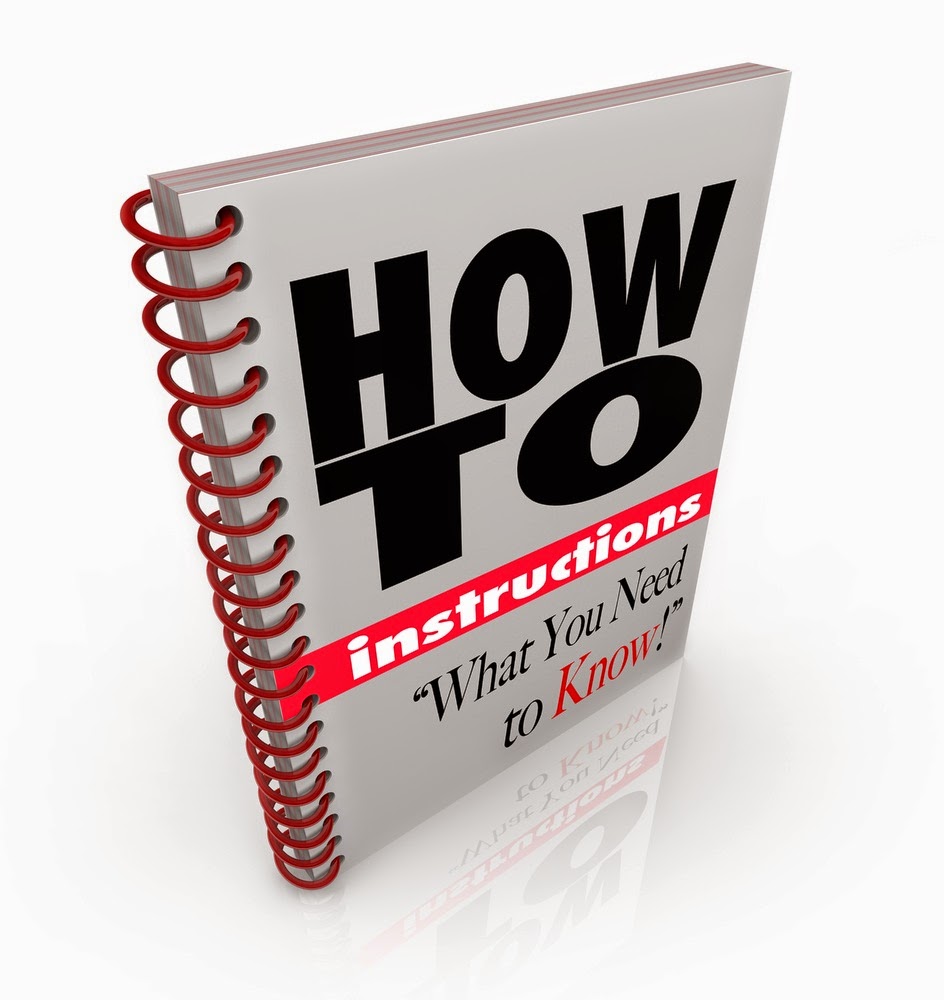 I wish I could write an encouraging ‘how-to’ narrative revealing all the secrets of mastering the writing craft. Such a missive might make the task easier and eliminate writer anxiety. My own included. My advice? Be afraid but grasp opportunities anyway.

The secret is there is no secret. What may work for one author may not work for another, same for genre or market. There’s no specific wrong or right way to write, wrong or right way to market (though spamming is never a good thing). There’s no yet to be revealed way to kill the worry of finding the next idea, the right publisher, receiving a bad review, or jumping in and trying something new. I’ve learned to view the occasional fluke as providence.

I try anything, and file that which doesn’t work now in case something becomes useful in the future. This goes for stories as much as promoting. I find stories often by ‘accident’. I’ll begin with two seemingly unconnected incidents, a vague idea of characters or places, or a single occurrence. I’ve even created stories from a title idea, a phrase, or a random selection of words, tried numerous genres. Some markets I stumbled into because an idea nagged me to write it, or because I was searching for submission calls. That’s when accident bridges the gap to intent. Where one formula won’t work for one writer, it may do so for another. Where a blueprint doesn’t apply to one genre, another must be rigid. Study the market. It’s amazing how many writers still send the wrong material to the wrong editor or publication. A horror publisher doesn’t want romance or vice versa. Pay attention to guidelines. 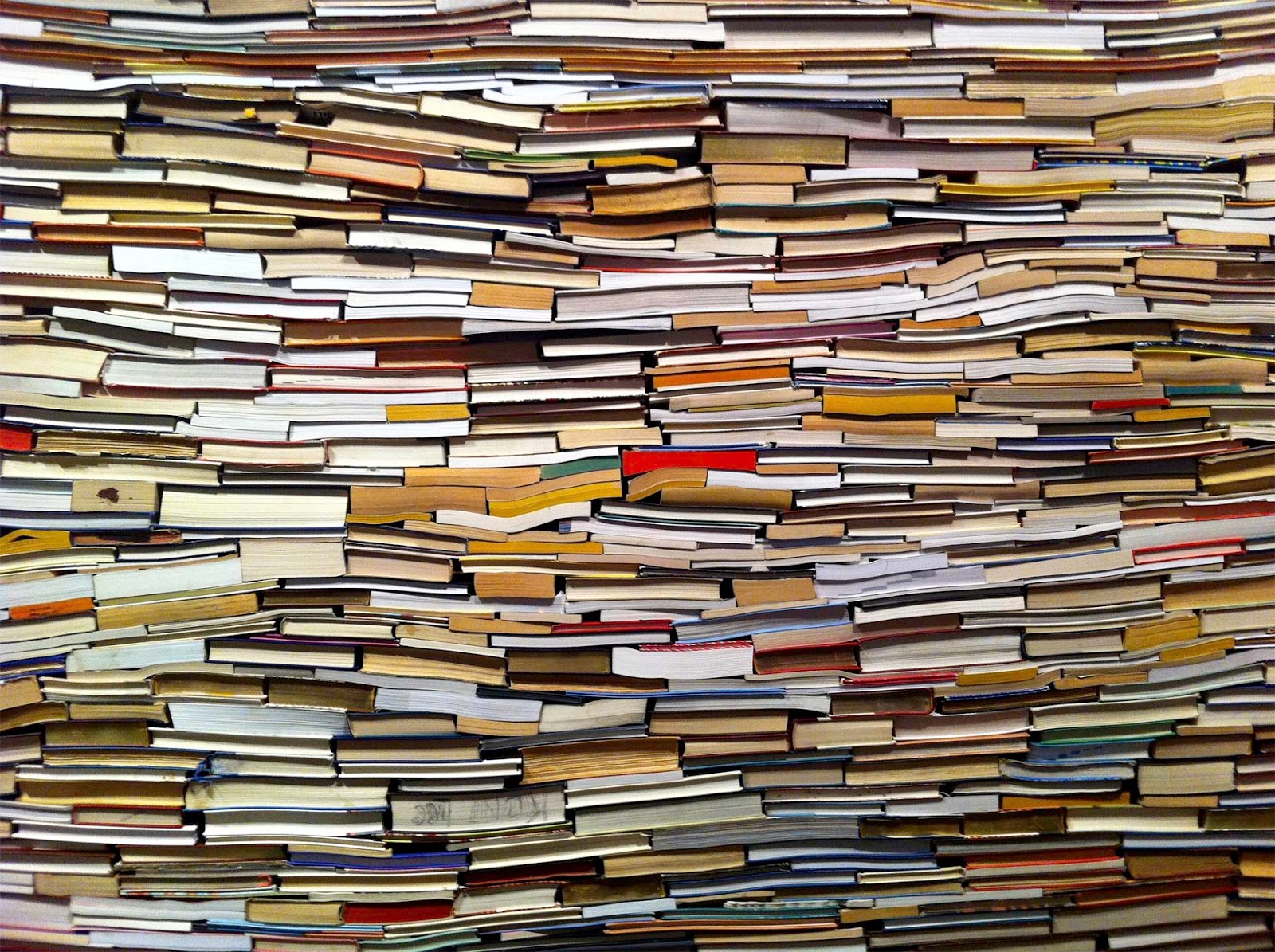 I read anything and everything; have too many interests, so when it came to writing it was hardly surprising I wanted to run in all directions. I decided to call myself a multi-genre author little knowing I was making an already difficult task more problematic. Branding is important, possibly imperative. My stories appear from the mysterious ark of my imagination working together with a brain that seems to tuck away the quirkiest detail; I sometimes feel as if I’m fooling myself if I think I’m anyway in control of them. There’s no knowing where I’ll head next, so I keep my options open. That’s why my next publication will take me to Jupiter where there are dragons. 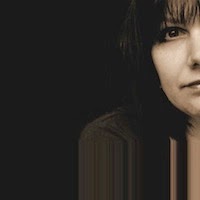 Sharon Bidwell was born in London on New Year’s Eve. Eventually her love of books, and a wild imagination compelled her to focus on writing. Her work has appeared steadily in both print and electronic publications, such as Midnight Street, Aoife’s Kiss (Sam’s Dot Publishing), Night To Dawn, and Radgepacket (Byker Books). Her short story — Bitter and Intoxicating — was snapped up for inclusion in the anthology Red Velvet and Absinthe, a compilation, edited by Mitzi Szereto with a foreword by Kelly Armstrong. Sharon’s worlds are vivid, unexpected and sometimes intensely magical. Sharon writes whatever her warped mind can come up with. She’s quite capable of writing something dark, gritty, and even outright twisted. She was propelled into the universe of Steampunk as one of the writers for Space, 1899 and beyond, winning the approval of series creator and award-winning game designer, Frank Chadwick, with two books in season two, one of which was co-authored with editor (and writer) Andy Frankham-Allen.She currently lives in a house with a few art-Deco original features and a Harry Potter cupboard under the stairs. http://www.sharonbidwell.co.uk
http://sharonbidwell.blogspot.co.uk/    http://about.me/sharonbidwell
https://www.facebook.com/sharon.bidwell1

Email ThisBlogThis!Share to TwitterShare to FacebookShare to Pinterest
Labels: Aoife’s Kiss, Fear in Writing is the Enemy, Midnight Street, Night To Dawn, Radgepacket. Red Velvet and Absinthe, read anything and everything, Sharon Bidwell