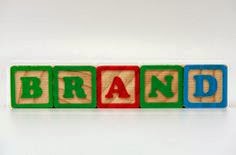 Social media is probably the most important tool available to the indie author for building a following, or building a brand. The important thing to remember when participating is that you are as much a part of your brand as your books are.

I’ve witnessed authors (and bloggers, too) treat their followers badly on social media, and I have observed the resulting backlash. In the midst of the turmoil, I’ve seen authors make things better, and I’ve seen them make things worse—much worse. You’re human. If you screw up, apologize. Make it right.

Since creating my first social media accounts to promote my brand, I’ve looked for advice on how to manage those accounts. People have recommended everything from posting things about yourself to show your followers that you are a real person, to keeping it purely professional, strictly talking about your books and writings. In the end, you have to decide how much of your real self you are willing to reveal to your followers.

From my personal experience, and from my observations of others, I can say that it pays to be nice to your followers. Always. Confrontation and negativism are neither attractive, nor endearing. Remember what social media is—a platform to interact with people. It’s not a television commercial or a billboard. It’s interactive. Don’t just post about your books. Find the topics that elicit positive responses, and then engage your followers. Be respectful, be helpful, and be responsive.

If you’re having a bad day, maybe it’s a good idea to stay off social media. Or, at least, limit your activities to posting neutral items and letting your followers interact among themselves. Don’t let your bad day influence the way you treat your fans.

When is it acceptable to be negative on social media? That’s a hard call. I try very hard never to do that. Some authors cultivate an image of being a “bad ass,” and put that attitude on display. If that’s who you are, and it’s what your followers expect, then carry on. Be yourself (or the image you have created of yourself). 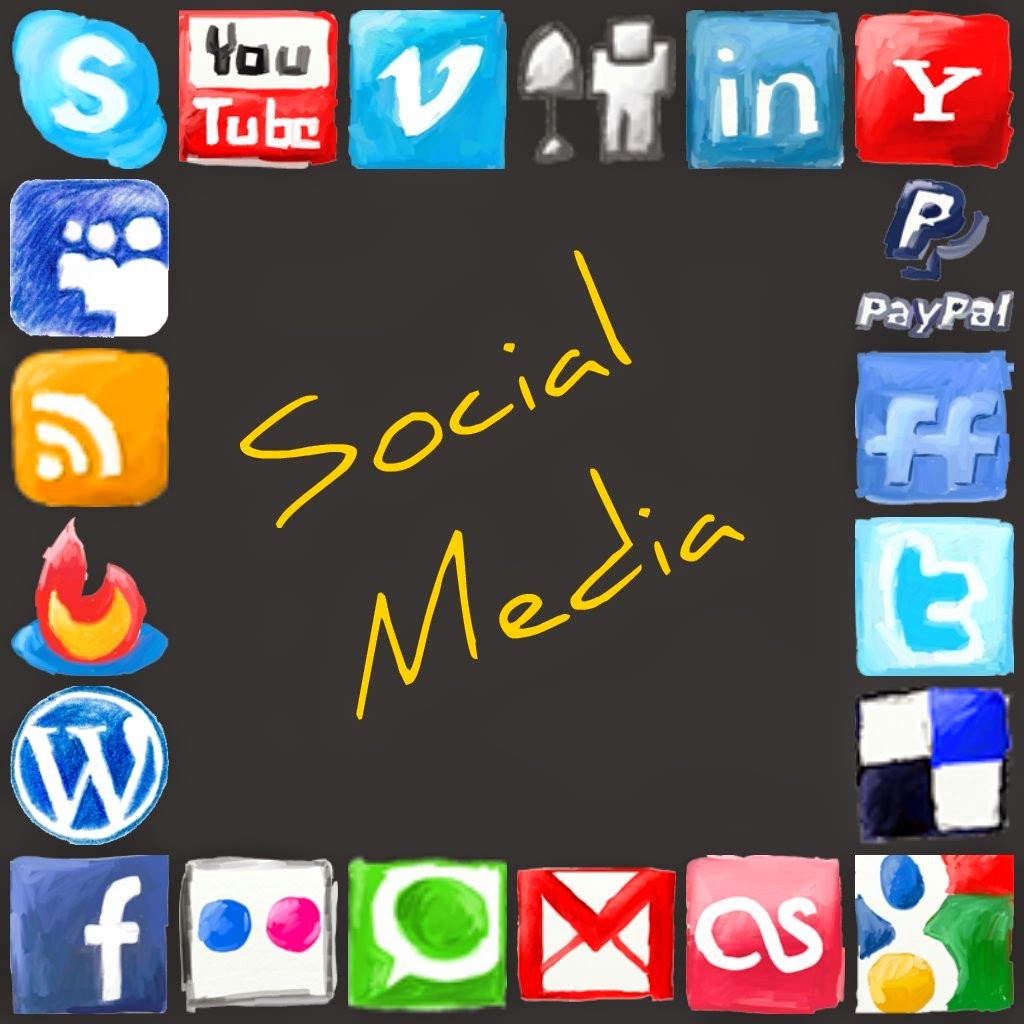 On one popular social media site, when users were asked what they like most from authors, one of the most common responses was interaction. They want to engage. When they reply to an author’s post, they want their reply to be acknowledged. They want a response. It takes time and effort. Marketing always does, and that’s what brand building is—the foundation of marketing, and eventual success.

One last thing I have learned about social media—pictures of my dog are always more popular than anything else I post. Get a dog. 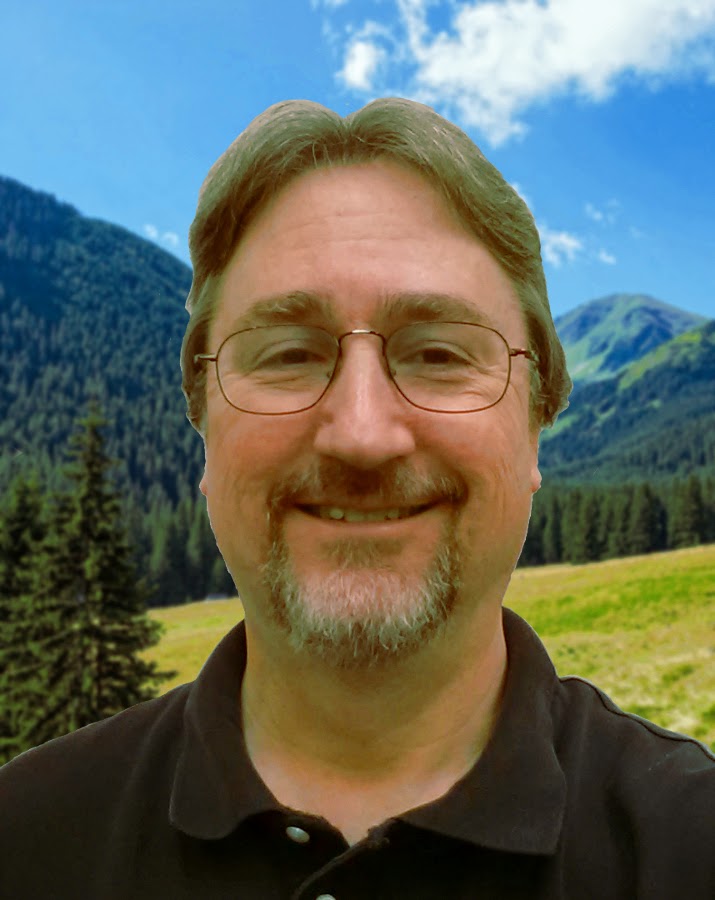