Writing on the Fly 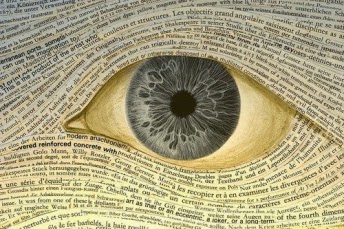 I’m a visual writer. By that, I mean while I’m writing I see the events running through my mind’s eye as though they were happening on a movie screen. Once the show starts, all I have to do is put pen to paper and before long, I have the start of a manuscript. I call it writing on the fly. The only issue is coaxing my fingers into keeping pace with the action. For this reason, I seldom do much editing during a writing session. I reserve that function for an editing session sometime later.

Sounds simple I know, but it goes against human nature not to correct errors as we find them. It’s so hard in fact, that many writers, a number of them well known, find themselves repeatedly drawn back into the trap unable to move on from one page to the next until everything’s perfect. Problem is, when stopping to make corrections; it’s easy to lose your train of thought and stop creative flow. And that, for writers, is the kiss of death.

Writing in this “on the fly” fashion is similar to speed-reading and it’s just as productive. Instead of continually stopping to re-read the previous lines and paragraphs or focusing on every diminutive grammar rule, it’s about getting the main ideas down on paper before they escape. The syntax can always be doctored later. But, don’t get me wrong either. I’m not suggesting that you form the bad practice of plowing through your writing with total disregard for linguistic principles; only that you shouldn’t be weighed down by them in lieu of being creative. 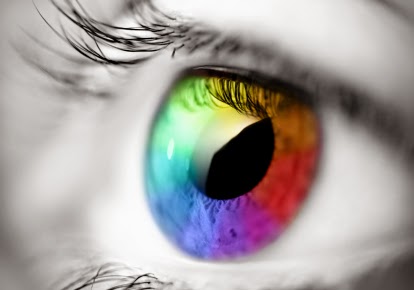 Michael Devaney is the author of The Inheritance and Tragedy’s Gift. Born in Atlanta, Georgia in 1967 he was educated at Mercer University where he earned a Bachelor’s degree in Business Administration. Later studies at Kennesaw State University garnered him a Creative Writing certificate. An outdoor sports enthusiast, his articles have been published in North American Whitetail magazine and Great Deer Tales. Michael also enjoys reading, movies, football and leisure travel with family and friends. He and wife, Beverly, have two children; son, Owen, here on earth and daughter, Emaleigh, up in heaven. Please help cure childhood cancer.You can follow him at https://www.facebook.com/MichaelDevaneyAuthor
https://twitter.com/MLDevaney23   http://mldevaney23.tumblr.com/
http://michaeldevaney09.wix.com/michaeldevaney