Envy: The Four-Letter Word in Writing

There is a scene in my movie screenplay Authors Anonymous where Colette, the New Age, unpublished, Danielle Steel-wannabe, confronts fellow writer Hannah, who has already scored an agent, a book deal, a movie deal and now an invitation to meet a famous author.

“Why does all this happen to you, and only to you?” a frustrated Colette demands to know. “Isn’t there anything—some kind of cosmic creative crumb—for the rest of us to nibble on?”

Envy is the four-letter word that plagues many writers, especially many beginning writers. Yes, we want our colleagues to succeed, but only to a certain degree. We smile and applaud and cheer them on when they land an agent or sell a book, but then we go home and scream at the sky, wondering, Why not me? Few of us will fess up to the truth, but anyone who has ever put pen to paper, or clacked away on a keyboard, has experienced envy at some point.

My moment came in 2000. Catherine Ryan Hyde had sold her novel Pay It Forward to Simon & Schuster the previous year. My wife Charlotte and I had become good friends with Catherine—having known her before she ever sold her first short story. But now, we could only stand back and watch in awe as Catherine experienced this amazing career trajectory. Boom. New York publisher. Boom. Four-book deal. Boom. Movie deal. Boom. Kevin Spacey starring in the movie. Boom. Invitation to join President Clinton for a private screening.

The movie version of Pay It Forward came to town and we sat behind Catherine at the local premiere as she basked in the effusive audience praise and media spotlight. We were driving home afterwards when the truth came bubbling out. “You know what? I’m envious of Catherine. Look at all her success,” I confessed to my wife.

Charlotte didn’t hesitate to put me in my place. “Catherine does the work. She’s earned her success. You haven’t done the work.”

I felt stupid for having said what I did. Charlotte was right. Sure, I had some good ideas and a lot of dreams, but I lacked the work ethic that Catherine embraced daily. I hadn’t done the work.

But five years later, those feelings about Catherine became the basis for my screenplay Authors Anonymous,a comedy depicting the implosion of a writers’ critique group when the members become envious of Hannah after she becomes an overnight literary success.

It took nine years from page to screen, an odyssey worthy of Homer, but I finally achieved success as a writer by buckling down and doing the work. There are no shortcuts to success. 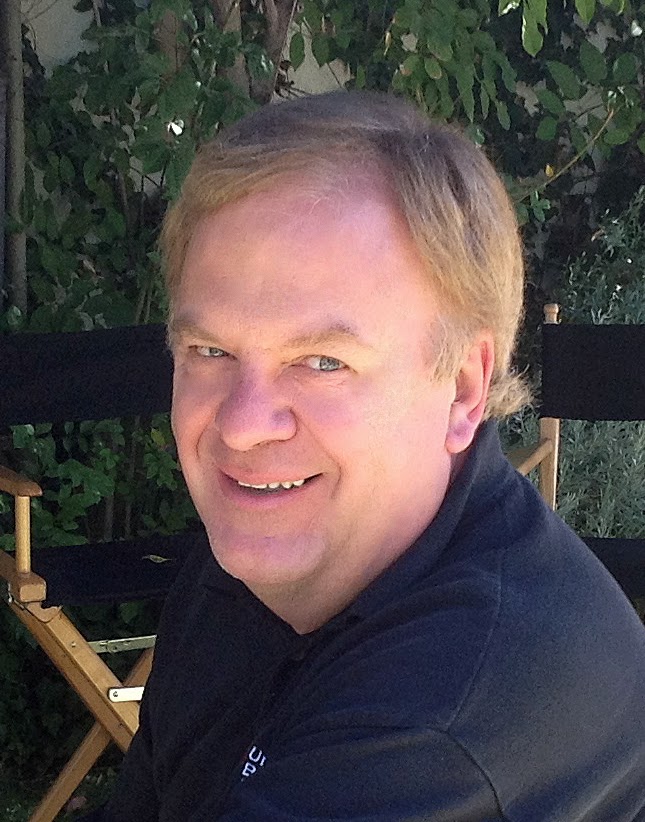 David Congalton is a screenwriter living in San Luis Obispo, Ca. Authors Anonymous, starring Kaley Cuoco, Chris Klein, Dennis Farina, and Teri Polo, is currently available on DVD. A second screenplaySeven Sisters is scheduled to begin production later in 2014. Congalton was the director of the Central Coast Writers Conference for 12 years. There is a Facebook page for the movie: https://www.facebook.com/AuthorsAnonymous

His web site is.  www.davidcongalton.com.