The Five Ps of Publishing (and Post-Publication) Success 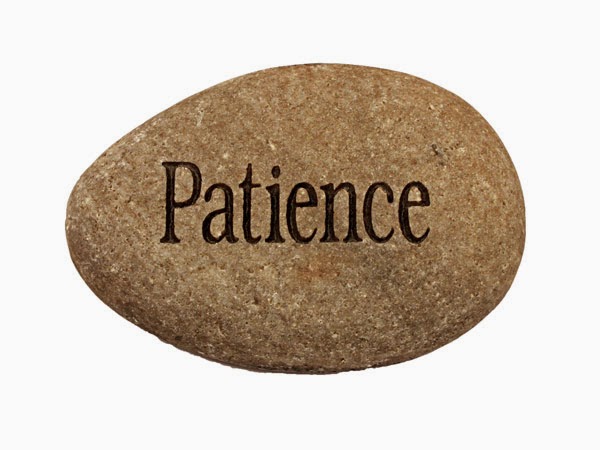 Patience: As any burgeoning writer knows, writing (and publishing) is a slow business. After spending years writing and polishing a manuscript, it can take twice as much time to get the work in print. It is very important to put as much time and effort into the submission process as into the actual writing itself.

Persistence: Once you begin to make contacts in the world of publishing, whether they be agents, editors, publishers, or other writers, make sure to follow up with them regularly (but don’t be pestering) about the status of your work, contract, submission, etc. Make the effort on behalf of your work, and give it the effort it deserves. After all, you’ve spent all that time laboring over it, and the product of your labors deserves your best efforts.

Professionalism: Many artists have the misconception that they don’t have to worry about the business end of things: that it’s the job of agents, publicists, and editors to do those tasks. This is a great misconception, indeed, perhaps one of the greatest. I’ll say this: It is your job as a writer to be a businessperson as well. Stay organized and keep records of every submission you make. This prevents double-submissions, lost manuscripts, and myriad other problems that can come up from being disorganized and unprofessional.

Politeness: While this could technically fall under the previous bullet, I give it its own space simply because I cannot stress the importance of being a nice person. Thank people who respond to your queries, who invite you to readings/talks/signings, etc. Thank everyone for their time (it is as precious as yours) and remember that, even though you may not be getting the answers from them that you wish to hear, you may have reason down the road to call on them again. Your kindness will have a long shelf life: trust me on this.

Promotion: This last bullet relates primarily to the business that comes after you get a publishing contract and have a book on the shelves.  We, as artists, are indebted to those who support us (publishers, readers, booksellers, etc.), and we owe it to them to speak with them and share with them what we know and to tell them about our work. So whether it's through blogging, giving readings/signings, or speaking to writers' groups, just remember that you're also doing the important job of selling your book, which your publisher made an investment in, so help them make back a return, if you can. 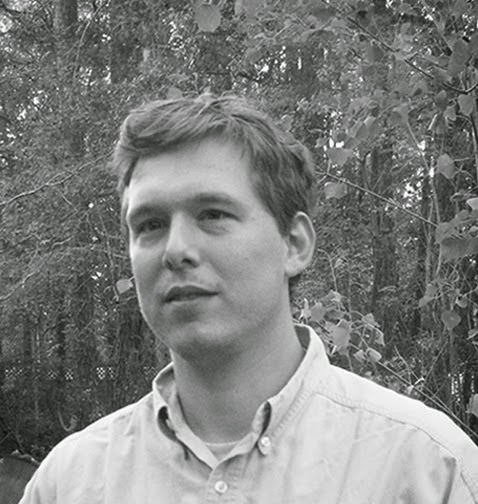 David Armand was born and raised in Louisiana. He has worked as a drywall hanger, a draftsman, and as a press operator in a flag printing factory. He now teaches at Southeastern Louisiana University, where he also serves as associate editor for Louisiana Literature Press. In 2010, he won the George Garrett Fiction Prize for his first novel, The Pugilist's Wife, which was published by Texas Review Press. His second novel, Harlow, is also published by Texas Review Press, releasees tomorrow, September 4, 2014. David lives with his wife and two children and is at work on his third novel. His website can be found at www.davidarmandauthor.com