The Inner and the Outer of Writing 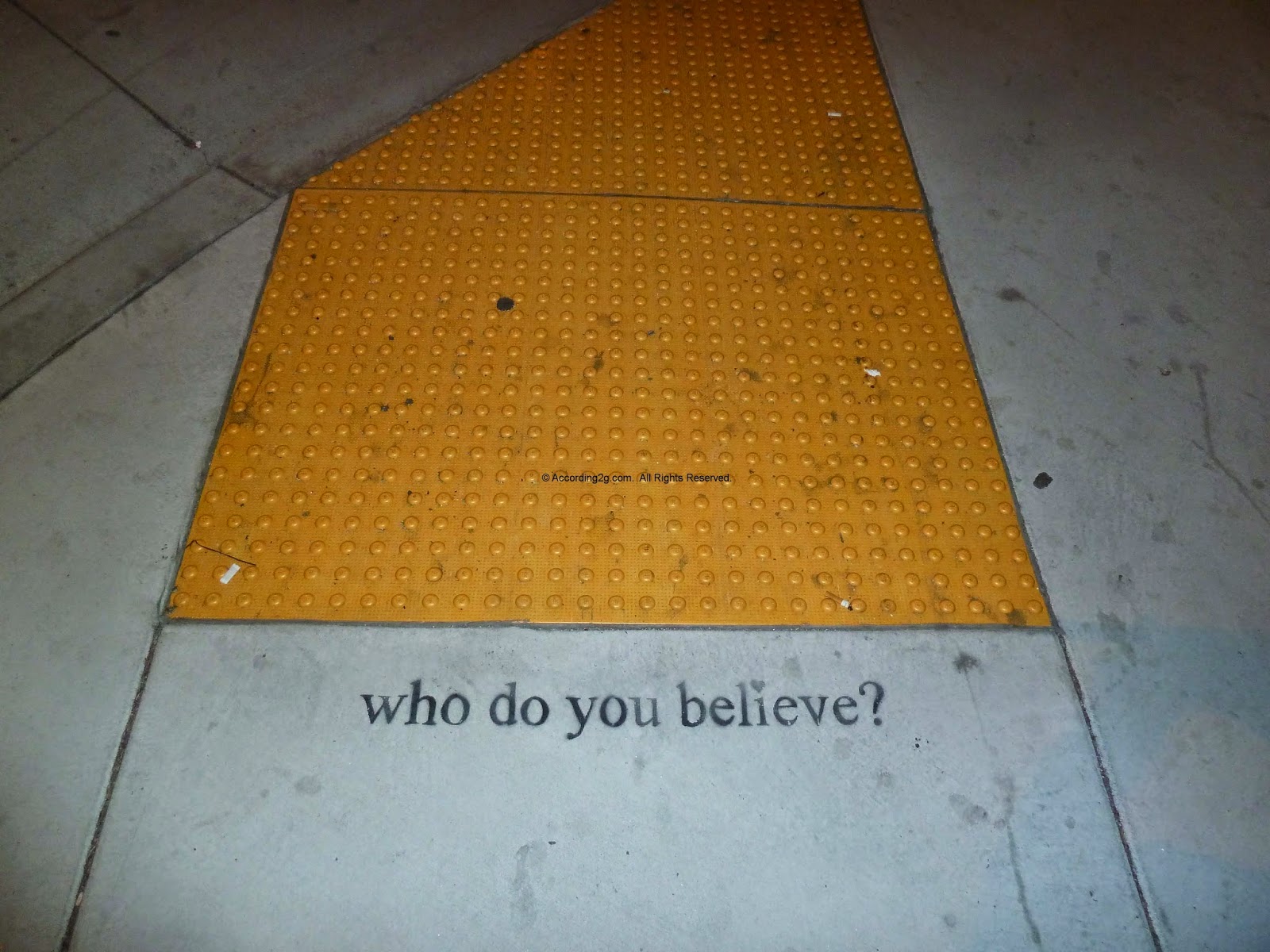 Recently, after polishing a new manuscript, I attended a Mystery Writers of America conference in Orlando to try and come to terms with my way of working. Did it jibe with what was currently going on in the field?

A chat with keynote speaker Laura Lippman before and after she signed a copy of her new crime novel for me plus another chat with her and a few others around the pool gave me an inkling of her method. It entailed numerous flashbacks and back-stories of family life as well as following a retired detective on the trail of a cold case. In this instance, the flashback chapters take you to family dynamics 50, 40 and 26 years ago and deal with the social, individual and economic effect of a missing man’s ploys on his wife and three daughters. The cold case centers on the death of the man’s mistress and possible foul play.

At the same time, I had a few meetings with a senior editor who insisted I follow her three-part submission format to the letter. Moreover, every page, paragraph and sentence of my tale had to move the story forward in order to comply with strict mystery rules and expectations.

Moving on to a panel featuring “new departures,” I discovered what these women writers thought was unique was pretending they were the heroines of a pursuit using their own interests in flying small planes, backpacking and trekking and what-have-you. In other words, their readers want to imagine they too were off on these ventures, encountering provocative men, etc. with no real worries about dire consequences.

Which left me where? My way of working is organic and character/driven. I find myself involved with flawed characters unwittingly caught up in some kind of conundrum—a pursuit that eventually puts them on a collision course. 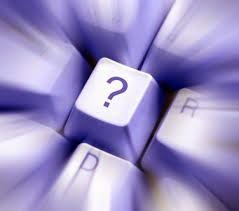 And so, how do you reconcile your integrity with all the externals, including small presses that may or not be legitimate, about to fold their tents or are no longer accepting submissions? Or up against the effort and expertise it would take to successfully self-publish? Or should you return once again to your old publisher who doesn’t quite know how to categorize your fiction?

Email ThisBlogThis!Share to TwitterShare to FacebookShare to Pinterest
Labels: Laura Lippman, Lilac Moon, Shelly Frome, Sun Dance for Andy Horn, The Inner and the Outer of Writing, The Twinning Murders, Tinseltown Riff, Twilight of the Drifter