The Hardest Writing Advice I Ever Received 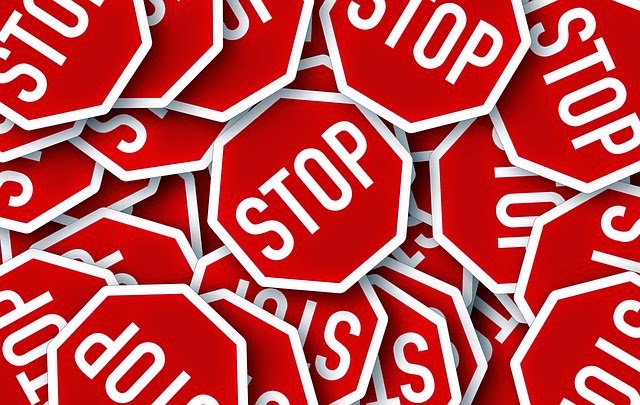 The hardest writing advice I ever received can be summed up in one word: “Stop.”

Way back in 1999, I came up with a phenomenal idea: an epic science fiction tale. I worked on it, off and on, for six or seven years. Eventually I joined American Christian Fiction Writers and attended my first conference. I was confident that someone would recognize the genius of my story and snatch it up immediately.

That didn’t happen. Instead, I was told repeatedly by industry professionals that my story was flawed and didn’t work. I was crushed. I might have given up completely if it wasn’t for Deb Raney and Colleen Coble. They had read my first few chapters and really liked it. They were so encouraging that, when I went home, I was determined to roll up my sleeves and fix the story.

I spent another two years working on it. When the ACFW Conference came to my hometown of Minneapolis, I was sure that I was going to succeed. Since the conference was in my backyard, I volunteered to drive people from the airport to the hotel, and one of my passengers was going to be Colleen Coble! I was so excited to see her again, especially so I could thank her.

She was very gracious when I gushed about how much I appreciated her encouragement. She asked me what I was going to pitch this time around. My excitement practically boiled over as I said, “The same story I pitched two years ago!”

That’s when she said it: Maybe it was time for me to stop. Put the story up on the shelf and start something new. She pointed out that if I kept focusing on this one story, my writing could stagnate. I would learn so much by starting fresh with a new story and my craft would improve.

How could I do that? This was the story of my heart, the one that I had lived with for so long! I couldn’t possibly stop working on it!

That conference didn’t go so well either. The story was still flawed in spite of my attempted repairs. In the aftermath, I reluctantly decided to set the “story of my heart” aside and start a new one.

That story would eventually be called “Numb” and it was recently announced as a finalist for the 2014 Christy Awards. 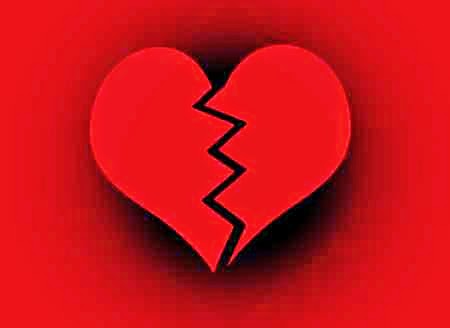 As much as it pained me, Colleen’s advice was spot-on accurate. I could have kept obsessing over that broken story so much that I’d never have been published. But because I was willing to shelve it, I was able to grow as a writer. I might work on that story again someday, but for now, it’ll stay on the shelf.

John W. Otte leads a double life. By day, he’s a Lutheran minister, husband, and father of two. He graduated from Concordia University in St. Paul, Minnesota, with a theatre major, and then from Concordia Seminary in St. Louis, Missouri. By night, he writes unusual stories of geeky grace. His books include; Numb, Kynetic: On Target, Gauntlet Goes to Prom, Failstate, and Failstate: Legends. He lives in South St. Paul, Minnesota, with his wife and two boys. Social Media Links: Website: www.johnwotte.com Twitter: @JohnWOtte Facebook: www.facebook.com/authorjohnwotte