Write Your Characters to Life 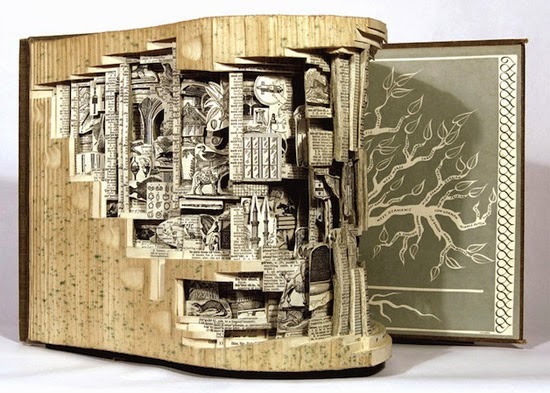 Don’t you love to get so involved in a book that you can’t put it down and don’t want it to end? Would you like for that to happen for your readers?
It really doesn’t matter whether you’re writing fiction, a memoir or a biography.  Readers invest time in your story, and they want to see the people you’re writing about come to life, whether fictional or historical. Readers want to feel that they know your character so well that they would recognize him if they met him on the street.
Let’s work on making that happen for your reader.
·        Test #1:  Pick a random scene in your story. Does the scene tell you five things about your character’s essential nature?  If not, then ask yourself: what is my character seeing, smelling, and hearing in this scene? And more importantly, what does he think about that?  Plunge deeper into his psyche, view the scene through his eyes, and then write those details.
·        Test #2:  Read through the first two scenes in your story and make note of your protagonist’s idiosyncrasies. Are your character’s habits integral to his personality? Or do you not find any habits?

Go to a park or mall and notice the little things people do. Does a young woman flip her blonde hair over her shoulder repeatedly as she talks? Annoying. Do you see a man stick his hands in his pockets and tilt his head when he listens? Endearing. Those little details can make your character come to life.

·        Test #3: Take your character out of the story and stick her in a ridiculous situation. This is a test to see how well you know her. Maybe a stray dog runs through the open door with coyotes on its tail. Maybe a space alien shows up for dinner. Write this bizarre scene and you will see her with more focus. Now put her back into her story and tell it better.

·        Test #4: Have a friend record the darkest scene in your story so that you can hear it afresh. This should be the scene in which your character has been pushed so far into a corner that the situation is unbearable; no apparent way out. As you listen to the recording, can you feel the emotion? Do you know what the character is thinking? Do you understand why he takes the action he does? 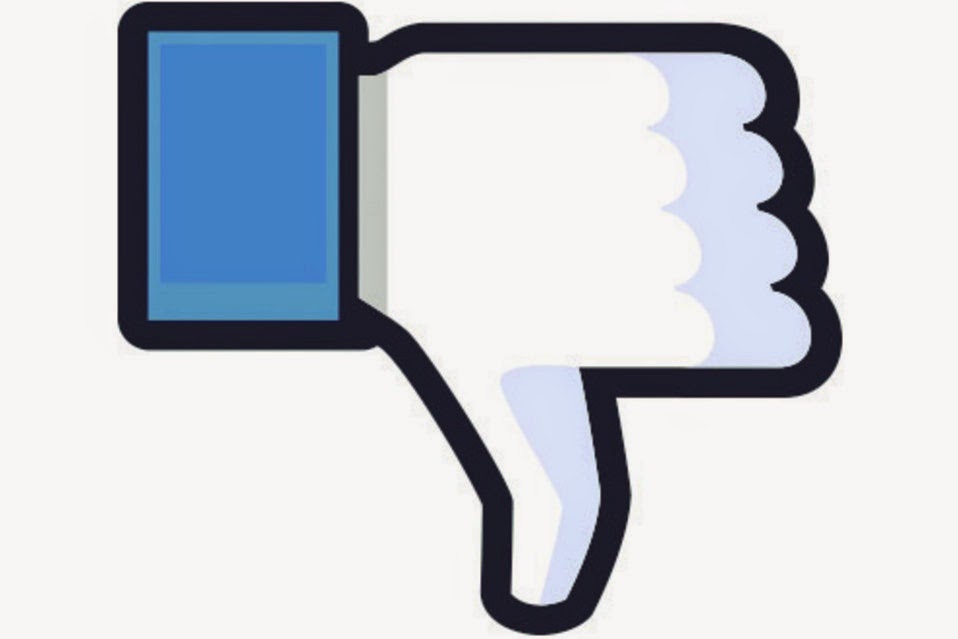 If the answer is “no” to any of these questions, the problem may not be in this scene alone. It is likely that there are aspects of your character’s personality that you have not explored in previous scenes. Go back; go deeper; write him to life. 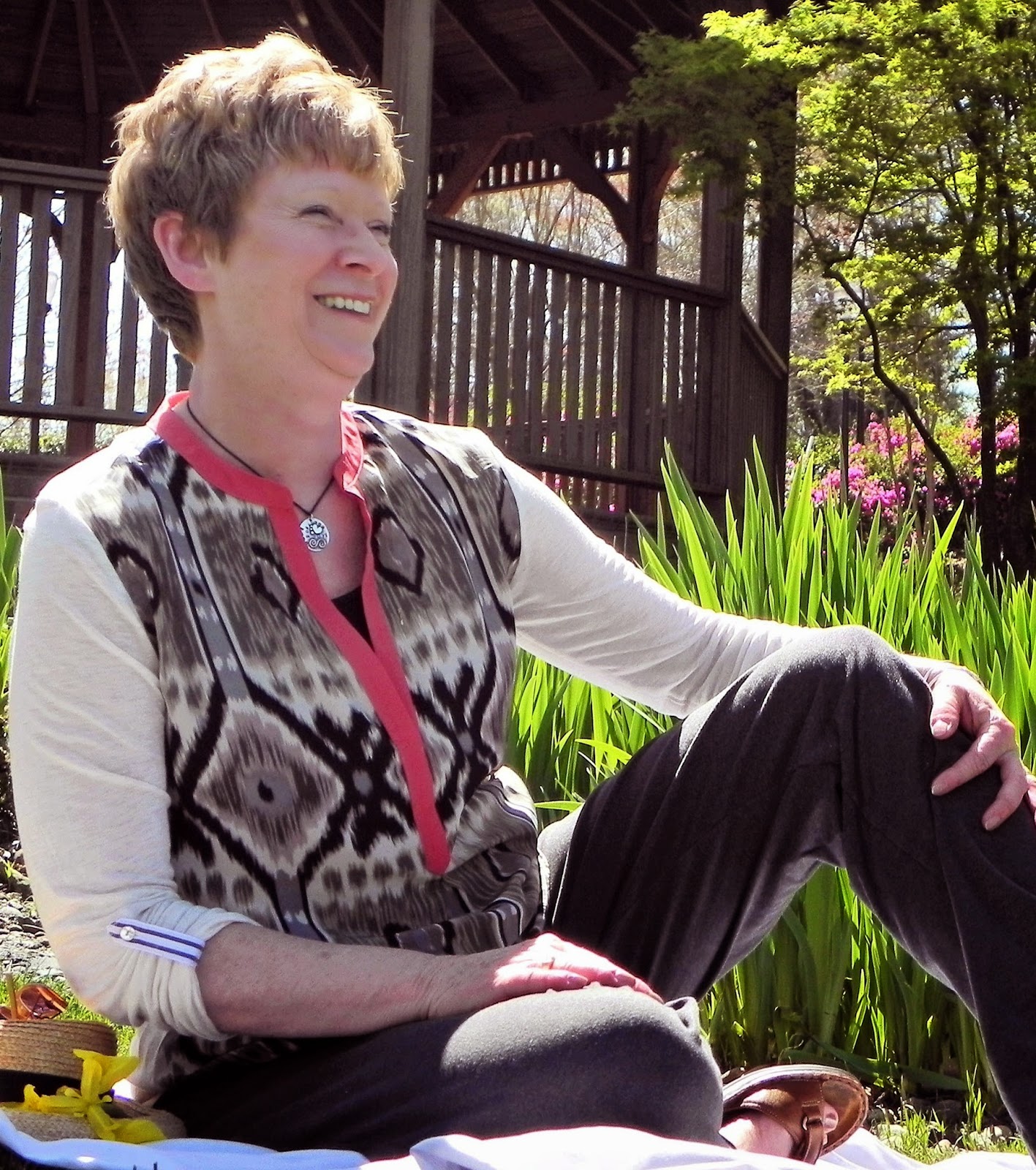 Sheri Wren Haymore grew up in Mt. Airy, NC, and still lives thereabouts with her husband and a pup named Cercie. Together, they’ve made a living running a couple of small businesses, and made a life doing the things they enjoy—traveling, hiking, camping, kayaking. Sheri loves music and yoga, inventing gourmet meals from random ingredients, laughing with friends, and most especially spending time with her daughter. Through Wisdom House Books, she published a romantic suspense, A Higher Voice, and recently released a suspense/thriller, A Deeper Cut. A graduate of High Point University, she has burned more pages than most people will ever write, and is currently scribbling a third novel, which may or may not survive the flames. She can be found at her website is: http://www.sheriwrenhaymore.com
FB:  https://www.facebook.com/SheriWrenHaymore Twitter: https://twitter.com/SheriWrenAuthor
Blog: http://sheriwrenhaymore.blogspot.com/