My Writing Career, To Date—What is Yours? 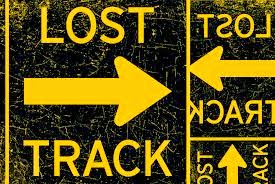 I lost track of the number of times I heard the questions. Usually they came coupled with an incredulous stare.

“You want to be writer? Did you take any writing courses in college?”

To which I’d shrug and say: “I took a technical writing course in college.”

It never seemed strange to me that someone who was trained in a technical field could want to become a writer later—over a decade after being established in their career. It was something I always hoped to do. But for many people, my change of focus was unexpected. I’d broken an unwritten rule: People who want to write, plan their careers accordingly.

It has always been about setting challenges, though. About testing myself. Regardless of what the rules were. Regardless of how you’re supposed to do it.

I did write my first book, though. Entitled Fox Tales, it is a memoire of my first four years in the software industry. The subject matter wasn’t the challenge, obviously. The writing was. It took me a few iterations to get it right, and many rejections to get it published, but my story found a cover in 2003 and got great reviews. Following conventional writing wisdom, it was written in first person past tense.

The prologue, however, was written in first person present tense. Curiously, that chapter also got the most remarks from readers. There was something about the in-the-moment feel of it that they enjoyed. Those remarks stuck with me. I wondered if I could ever write a whole novel in that tense and point-of-view.

Skip ahead five years. I’d written a handful of novels, but sold none of them. The idea of a first-person present tense novel still itched at me, and I also had this idea for a story about a guy who fixes robots.

“This is it,” I told myself. “I’m going to write this one last story.”

I was also going to throw out the rules again, because every writing book I’d ever read said that first novels should be written in either first or third person past tense. I was going to accept my own challenge, and if that didn’t work, maybe I would look at doing something else. Maybe those early detractors were right.

Six months later the first draft of that novel, A Star Curiously Singing, was finished. More importantly, that novel was published in October of 2009 by Marcher Lord Press. It went on to be a finalist for three different awards and win the Readers Favorite award for Christian Science Fiction. It also earned an average 4.8 out of 5 stars rating on Amazon with over 70 reviews. (Coincidentally, another first person present tense novel was published a month prior to mine. The Hunger Games)

I went on to complete a trilogy and another standalone in that same in-the-moment style.

Skip ahead another three years. There was this longstanding joke title in the Christian speculative fiction community. It was something my publisher used to share at writing conferences as the only sort of Amish fiction that Marcher Lord Press might accept: Amish Vampires in Space.

The title got me thinking. Was it possible to write a novel that was faithful to all three genres—Amish fiction, Vampire fiction and Science fiction—and yet still tell a plausible and compelling story? Could that campy title serve as a premise for a serious novel?

I started writing. A few months later I was 30,000 words in, and felt happy about what I’d done. I told my publisher and he encouraged me to continue. On October 1st of 2013, four years after my first novel, and ten years after my first book, Amish Vampires in Space was published.

That wasn’t the end of the story, though. Two months later Marcher Lord Press was sold, and the new owner decided he didn’t want my genre mash up in the catalog. 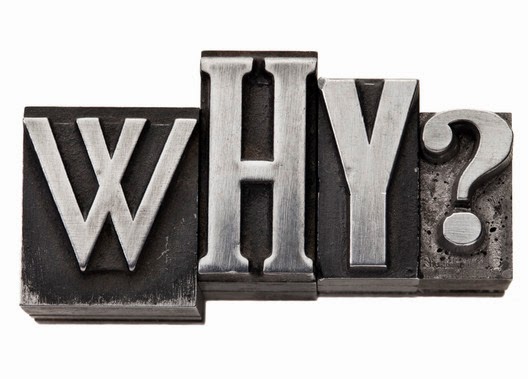 “Why?” I asked. “Reviews have been generally good, sales are on par with other Marcher Lord titles. There has been lots of buzz…” Plus, I knew the book was respectfully done. It didn’t demean or villainize anyone. Except vampires.

The answer was elusive, though. All I got was: “It would not have been a book I would’ve published.”

“To actually create or incarnate a punchline isn’t something I would’ve done.”

So there it was. Again in meeting a personal challenge, I’d broken another rule. Inadvertently.

Kerry Nietz is a refugee of the software industry. He spent more than a decade of his life flipping bits, first as one of the principal developers of the database product FoxPro for the now mythical Fox Software, and then as one of Bill Gates's minions at Microsoft. He is a husband, a father, a technophile and a movie buff. He has one non-fiction book, a memoir entitled FoxTales: Behind the Scenes at Fox Software. His first novel, A Star Curiously Singing, was published in October of 2009. His recent book, Amish Vampires in Space made Jimmy Fallon’s list. He has an article, “Making Space for Amish Vampires,” recently published in Southern Writers Magazine, May/June 2014 issue. His website is www.nietz.com