Royals in Memphis, a Southern Wedding and Writing 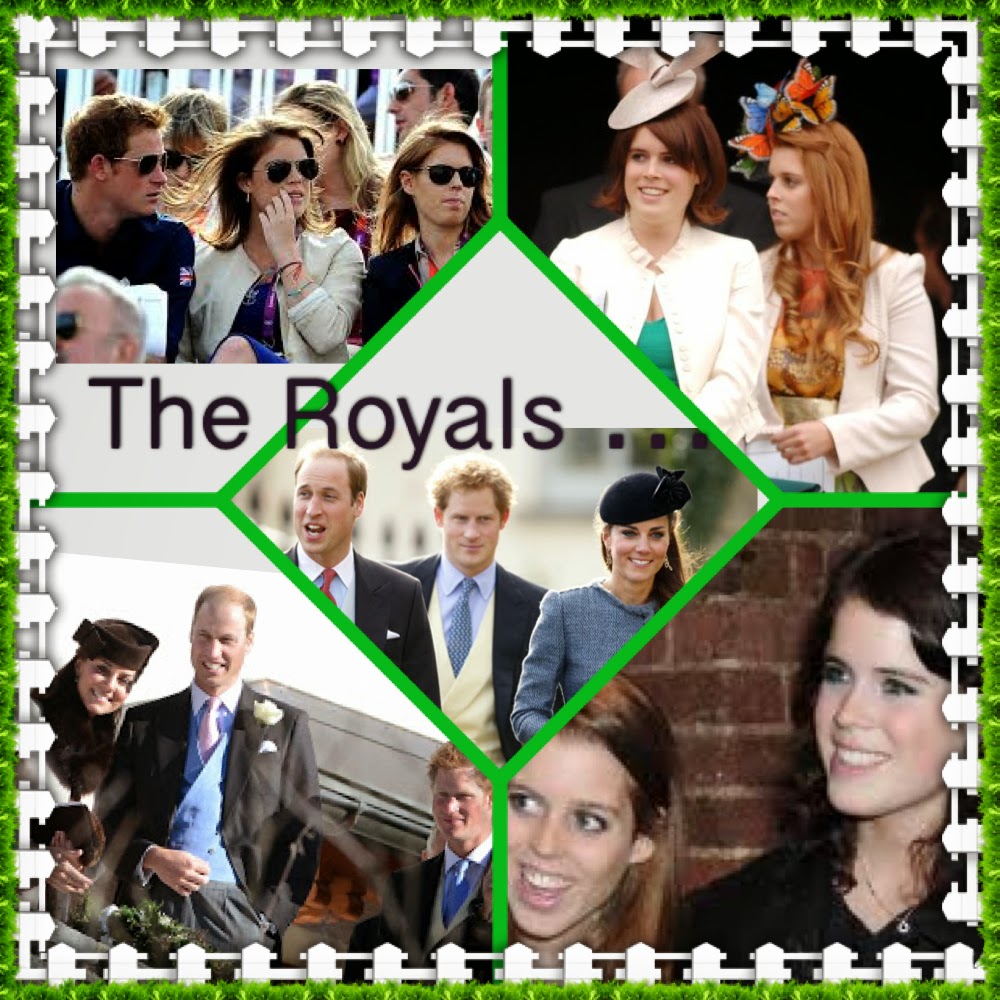 According to various media sources, this weekend a number of Royals will come to Tennessee. Reportedly, The Duke and Duchess of Cambridge (aka...Prince William, Duchess Kate Middleton) Prince Harry, Princesses Beatrice and Eugenie and Harry's long-term girlfriend Cressida Bonas will be in "little old river city," Memphis for a three day wedding event. "Memphis Southern Royalty"-born and raised here, granddaughter of Kemmons Wilson, who founded the Holiday Inn hotels, is getting married May 3rd, 2014. Elizabeth "Lizzy" Wilson is engaged to London nightclub owner Guy Pelly, a close friend of the princes. The Princes are to be ushers in the wedding. To my knowledge the only Royalty that has come across "the pond" to Memphis were "The Beatles" on August 19th 1966 and they were music royals not titled Royals. Will Kate attend? Who else will attend the wedding? Only the bride knows. 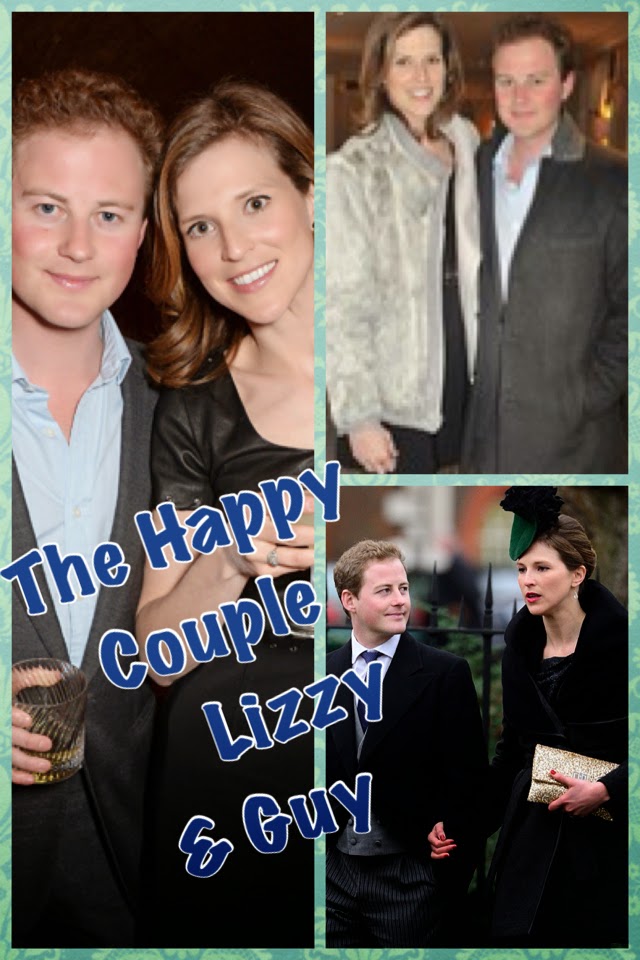 The Wilson-Pelly outdoor wedding will be held at the Memphis Hunt & Polo Club if you can depend on international and local news reports. Or will the announced wedding venue be a rouse and the real wedding occur at another beautiful secured locale, perhaps "The Dixon Gardens?"

The wedding will kick off a three-day party, and may include a private visit to the former home of the "King of Rock and Roll"(Elvis Presley), Graceland. Will Lisa Marie host a dinner for them like she did for Oprah and Gayle King? But where else will the Royals go? Sun Studios? Gibson Guitar Factory? Eat ribs at Charlie Vergos' Rendezvous resturant and pitcher of Ghost River brew? Tour St. Jude Cancer Research Hospital? Tour Brooks Art Gallery? See the Pink Palace?

What do I know, as a local that might benefit the Royals? Memphis in May, a month long celebration begins today. The whole city springs to life to highlight a country. Panama is this year's country. Memphis and the Mid-South area are clearly known for music. Memphis is after all, The Home of the Blues. This weekend Music Fest begins on Friday on the banks if the Mississippi River, a three day musical event. Music stars have roots in the Mid-South and love playing at this event on the River. 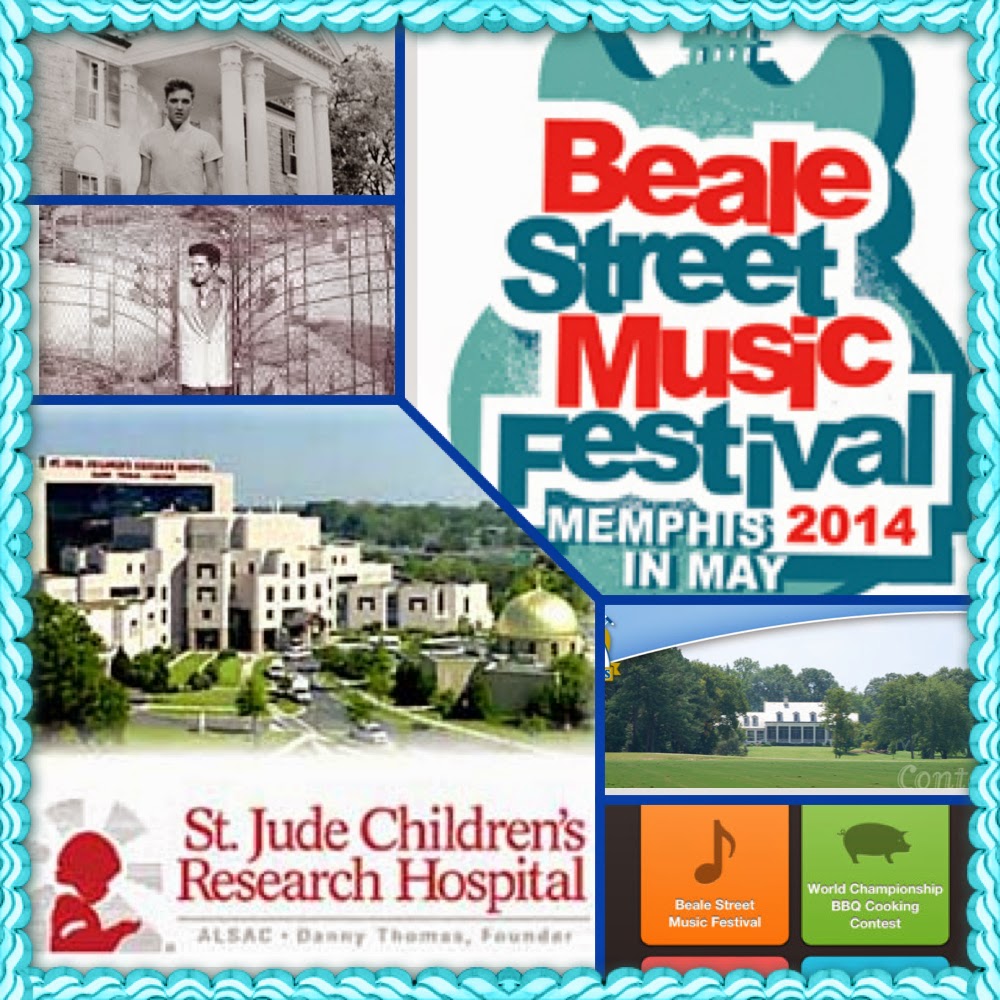 Will the bachelor/bachelorette party start on Beale Street and make their way to Music Fest? Who knows? Who will be the entertainment for the wedding? No idea...but Memphian, Justin Timberlake is on tour in Germany so it won't be "JT." Of course, Nashville, the country star capital, IS just two hours away.

I'm not the "chase the celebrity type" of person. However, it is really fun to think that I might actually see them in and around East Memphis. Will they make a snack/beverage run to the Kroger grocery store, I frequent? Naw, probably not. 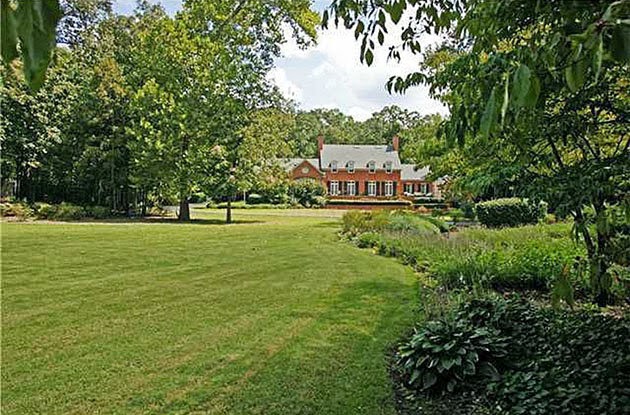 Will they stay in one of the stately mansions on the same street of the wedding venue? Recently, a squatter and her children lived inside a foreclosed multi-million dollar mansion-home on Shady Grove Road for nearly a week resulting in her arrest and is currently in jail awaiting trial. Heads up, Scotland Yard, that mansion may be available and connects to the Hunt and Polo grounds which could be a security plus. Or will the Royals stay at the famous Peabody Hotel and play duckmaster of the ducks that live in the penthouse?

What does the "Royal Memphis wedding of the century" have to do with writing? All this activity made me realize I needed to make a "scene settings" notebook on my town, Memphis. It is a valuable tool to keep your scenes fresh and move your characters forward throughout the story you weave. Just like character sheets writers use to keep up with their various characters. We need to do the same thing for our scenes settings in our stories so we don't get lost in travel blogs researching the internet for scene options. When looking for a scene setting to have your characters interact, all you have to do is pull out your scene settings notebook. Your stories may not always take place in your domicile town but you can use your town to get your notebook started. This is in keeping with the adage of write what you know.

Your notebook doesn't need to read like a AAA tour guide but rather a "what only locals know" notebook, including pictures and local stories that are different. You can write a short description of something you might have seen at a particular setting and then include it in your scene setting notebook to use later. For example, when I heard the wedding was to take place just down the street from the mansion that the now jailed squatter had lived in just last summer, it got me to thinking. What if the Royals all end up being housed in that gated mansion? Fictionalized twist of real news events will be of intrigue for readers and set your story apart from others who write books and clearly have never been to the location of their stories setting. 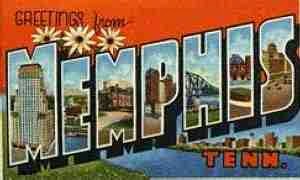 If you're creating a fictional town, you definitely need to create a scene setting notebook to "build" your setting. Consider drawing a rough map to give you a sense of what the reader will see as your characters move through the story. Authenticity is the goal even though you are writing a work of fiction. The goal is to keep readers reading from the first sentence until The End.

I've been to Cotton Carnival parties at the Hunt and Polo Club. Although not invited to this weekend's "Royalty" wedding, my imagination is working overtime. I may decide to write a fictional scene using this setting. How about you? Have you put together a scene settings notebook?