HOW I WRITE POETRY 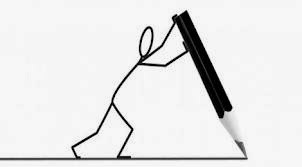 I am often asked where I get my inspiration to write poems. I am almost dumbfounded myself to explain this creative process best I can. First, all poetry comes from experience and not from the Muse of Fairy Land, no rainbows and rhapsodies, just the human experience in the concrete, real world. Also, poetry must tell something and on the basis of all my poetry is the philosophical enterprise beginning with one’s worldview. No doubt one must be up to date with current philosophy and science, thus writing poetry is no moderate undertaking, but is deep. All my poems begin with a concrete image of something I experienced. No poems are written in a cave or closet. I usually scribble it down on a separate pad, usually for later.

When the creative spirit (Muse) hits me, I write the first lines or the entire poem. Poetry is 20% inspiration and 80% perspiration. I must rewrite a poem several times, polish it like a diamond and never think it is finished. Rewriting is the key to success. I rewrite poems that have been published several times. My best poems are like the Beatles’ songs where they combined two songs into one as I combine two poems that are going nowhere to make one. I have a whole collection of junk pile poems I resort to time and again. Also, if you wish to be a good poet you must read, read, read poetry. That is the first thing I tell my students as no one is born a poet. 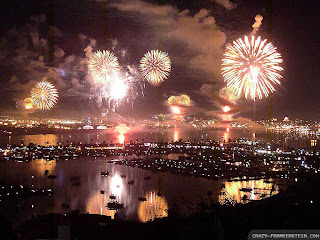 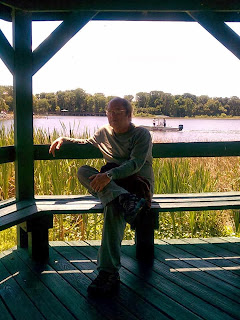 Clinton Van Inman was born in Walton-on-Thames, England in 1945, grew up in North Carolina. He attended State College of Arkansas and received his BA in Philosophy from San Diego State University 1977. His teaching career began in South Carolina. Currently he is a high school teacher in Tampa Bay and lives in Sun City Center, Florida with his wife, Elba. He can be found on the internet at CInman Facebook and Lindekin.
Here is his poem;  ONE LAST LEAF
"The way one last leaf upon a winter’s branch
Held by will alone if not by chance
Reminded me of the coming cold
Branches will break too before I grow old."