Don’t Fret With the Alphabet 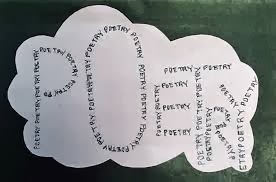 I like poetry I really do,
but sometimes the rhymes seem to be few.
At the end of a line there’ll be a word,
a rhyme for which I haven’t heard.
When this happens, I do not fret,
I simply write the alphabet:

I know that at first this seems odd,
buy once I explain with agreement you’ll nod. 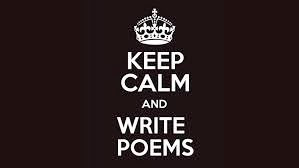 Sometimes at the end of a line,
I have a word that at first seems fine.
Though with this word I must rhyme,
it can be hard and take some time.
So what I do is have a set,
of all the letters of the alphabet.
Then I say the words by letter,
and wait for one that sounds better.

For example if I behold,
at verses end the shiny word “gold”.
Then with my tool, I say words in line,
and listen to which sounds most fine: 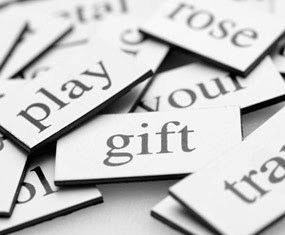 Usually one word will be,
better than the others I see.
This word I see will be just right,
better than those that are in sight.
It will rhyme and this is true,
but there’s something else it will do.
This new word, which my mind couldn’t see,
often provides direction to me.
So if with gold I would normally rhyme bold,
the poem is not had I used foretold:

He thought it was made of gold,
and took it with an act that was bold.

These lines do feel a certain way,
but listen as the next you say:

He thought it was made of gold,
but it was not as he had been foretold. 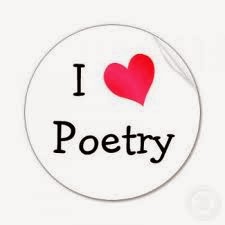 Now you can see the change that is there,
and how the alphabet made you aware.
The poem has changed its meaning to something new,
and the alphabet gave you the clue.
More than just rhyme with the word,
your poetic mind it has stirred.
Now you can think of something inspired,
and in the old not be mired.