Could You Change the Ending 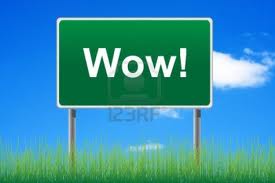 I recently submitted a short story to be included in an anthology. It was fiction but based on a true story from my childhood. I always felt it should be written but had never done so until now. I submitted the story and received the response, “Wow!”

“Wow!” is good especially when it comes with the remarks, “What an ending.” I was so glad and encouraged to hear that. I think we all like to hear our stories are well received. I remember being told by a friend, after reading my story about a family pet, he cried. Others said the same thing about the pet story. I knew it was a sad event for our family but for others to buy in, to the point they cried, made me feel I had done a good job conveying our feelings.

The reason I was asked to make the change was the anthology was a collection of shorts dealing with a character successfully overcoming an obstacle in their life. My story was good but the character fell prey to his situation and did everything but overcome it. He was swept away by it and his life was changed forever in a terrible way. The ending was good but was not in line with the publisher’s direction.

So I had a decision to make. I could make the change. Once I looked at it, I realized it would be simple to do. Or I could choose not to change a thing and miss an opportunity to have my story published. I suddenly realized the basis for my story was solid just a twist on the ending would be all I needed to fit the desires of the publisher and my story would be in print. That was the bottom line. 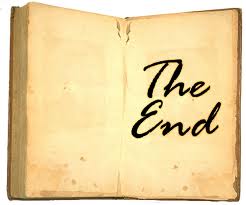 I changed the story ending and the story was even better. I came to realize I had seen this story from only one point of view. I had lived with the story so long I had been closed off to the possibilities of an even better ending. I won’t be so hesitant to consider a change the next time. Open to change may open the doors for future follow ups with the character and the publisher.