Putting the Pro in Protagonist


Writers often use the words "protagonist" and "hero" interchangeably, and for good reason.  If we look at the actual definitions, we can see why:

PROTAGONIST: The leading character in a drama, movie, novel, or other fictional text.

HERO: A person who is admired for their courage or noble qualities. 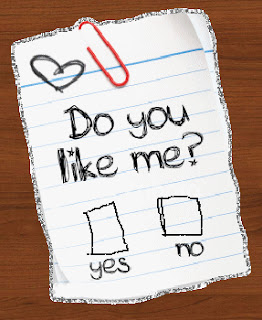 When we create the lead character in our story, we want it to be someone the audience likes, respects, and cares about.  We do that best by giving the protagonist heroic qualities.

Not to say that our lead needs to leap tall buildings in a single bound, nor do they even need to leave the house.  They need only possess one or more character traits our audience will look up to.  We admire a character who's witty, smart, talented, or humane—basically the same qualities we like to see in people, not to mention ourselves.

We've all read books or seen movies where the main character was none of these things.  Actually, we probably never finished those books and we turned the channel when we realized the protagonist was someone we simply didn't find likable or relatable, someone we didn't care to spend the next two hours or three hundred pages with.

One of the few movies I ever walked out on was a 1990s flick by a well-known director in which the protagonist had multiple personalities.  The subject matter looked interesting enough, but it only took twenty minutes of this guy going back and forth between annoying personas possessing no redeeming qualities among them, for me to decide to sneak into a showing of 3 Ninjas instead.  Had the protagonist done anything to make someone care about what happened to him, I might have stuck around.  But in this case, he wasn't a hero, but merely the central figure of the story. 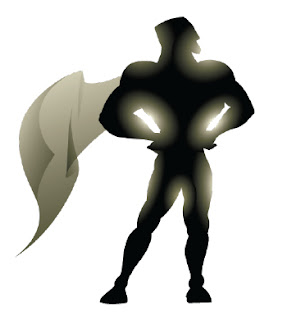 I never think about protagonists without remembering Blake Snyder's terrific book on story creation, Save the Cat!, which spells out the importance of having your main character do something "nice" early on so that the audience will bond with him/her.  This is something we can accomplish even for an antihero.  In fact, many a protagonist starts out as a self-consumed, errant figure, which makes their character arc that much more dramatic in the end.  But all the same, a well-told story will establish early on that there is hope for this person, by helping a kid find his cat or performing some other kind gesture.

By the same token, we want our hero to have flaws.  Perfect protagonists are boring.  Make sure your hero has vulnerabilities everyone can identify with; weaknesses than can take him/her down.  Kryptonite only goes so far as a threat, but human conflict is the stuff of legend in fiction.

Any time a reader picks up your book, they're hoping for a story that will envelope them.  When you give them a relatable protagonist they can share an adventure with, and ultimately prevail with, the real hero is you.

Email ThisBlogThis!Share to TwitterShare to FacebookShare to Pinterest
Labels: character arc, Gary Fearon, heroes, How To Write A Novel, protagonists, Save the Cat!, story structure