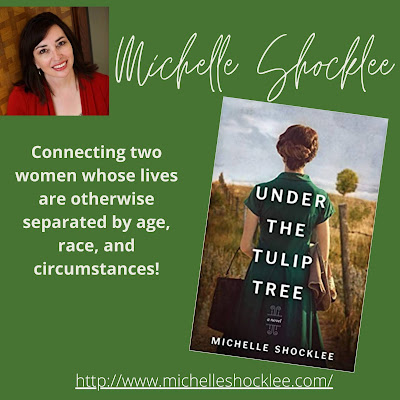 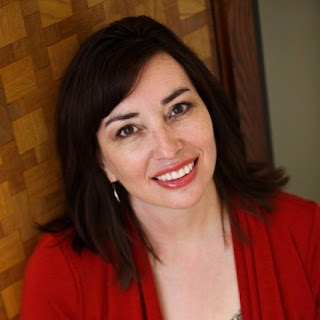 Email ThisBlogThis!Share to TwitterShare to FacebookShare to Pinterest
Labels: Michelle Shocklee, Suite T, When Research Becomes a Novel: Under the Tulip Tree Part 2