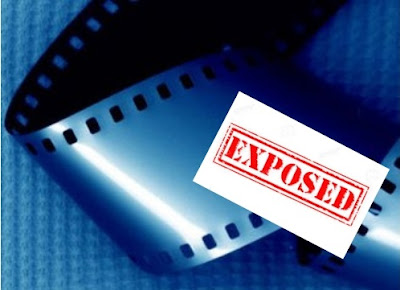 Just a few days ago, I received an email from a reader who wanted me to know that she was throwing my book in the trash. I’d offended her, somehow, and she wanted me to know it. I thanked her for her feedback, like I would thank a friend.

When I first started getting published, that kind of reader email would have thrown me for a loop. I would have felt hurt or misunderstood or defensive. Probably…all three. And my already shaky confidence about my writing ability would go off-kilter, not unlike a wobbly spinning top.


Years later, with a few books under my belt (and lots of reader emails—mostly good but some not-so-good), my perspective is entirely different. That reader cared. I admire that! I don’t agree with how she communicated her outrage, but I genuinely appreciate her feedback. And respect her feelings.

This author gig can feel like you’re standing in front of the world in your underwear. Your imagination is on display, open to public opinion. Being exposed, feeling vulnerable…it’s part of the package. While I’m not saying that an author has to accept every reader email as correct (after all, they’re just opinions), benefits come from not taking reader emails too personally. Not even the glowing ones, the ones writers print out and keep in a file to re-read on a bad day. Here’s the thing: if we believe the negative remarks as gospel truth, then we have to believe the positive ones. And those, too, are just a reader’s opinion.

Carol award winner Suzanne Woods Fisher writes stories that take you to places you’ve never visited—one with characters that seem like old friends. But most of all, her books give you something to think about long after you’ve finished reading it. With over one million copies of her books sold worldwide, Suzanne is the best-selling author of more than thirty books, ranging from non-fiction books, to children’s books, to novels. She lives with her very big family in northern California.

Email ThisBlogThis!Share to TwitterShare to FacebookShare to Pinterest
Labels: .Southern Writers Magazine's blog Suite T, Like a Thank You to a Friend, Suzanne Woods Fisher