When a Plot Comes Together … or Follow That Character! 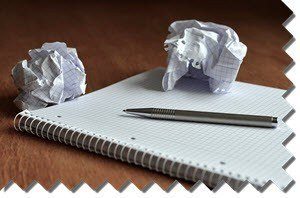 I’m an outliner or planster, really.  I have to know where I’m headed or I stall out. Then as I write the scene, I let the characters take over. Occasionally—okay often they highjack my plan and take off in another direction. It usually works, but today something happened that took me by surprise.

My main character suddenly decided to follow a minor character into a café. There, a conversation led to a surprise announcement. Actually, it surprised both of us. I wondered for a bit whether I could actually keep this. Was I letting her off the hook for conflict? Making it too easy for her? Then I remembered a coming plot point … the black moment and this fit into the lead up to that perfectly. Wow. 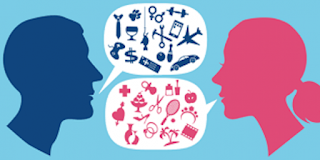 Then the next conversation she has needed a bit of action around it, so they weren’t talking heads. That action led to a new plot point that fit. Her earlier conversation and its announcement played into this new one so perfectly, it was as if I’d planned it. Wow again.

That’s when I saw how this new direction would bring about another plot point that need to happen, one I hadn’t yet known how to make natural and not contrived. This new direction fits in so perfectly, it’s almost as if it had been meticulously plotted. Amazing.

If this keeps up, I may have to put my characters’ names down as co-authors. 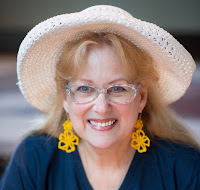 While a floppy straw hat is her favorite, award-winning author Ane Mulligan has worn many: hairdresser, legislative affairs director (that's a fancy name for a lobbyist), CEO of a Community Theatre, playwright, humor columnist, and novelist. She firmly believes coffee and chocolate are two of the four major food groups. Ane resides in Sugar Hill, GA, with her artist husband. You can find her on her AneMulligan  @AneMulligan website, Amazon Author page, Novel Rocket, Facebook, Twitter, Pinterest, and Google+.

Email ThisBlogThis!Share to TwitterShare to FacebookShare to Pinterest
Labels: .Southern Writers Magazine's blog Suite T, outliner or planster, When a Plot Comes Together … or Follow That Character!