The Spell of Historical Fiction 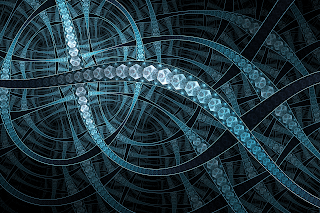 Murray Pura’s “Beautiful Skin”, published by MillerWords out of Mount Dora, Florida, is a World War II Romance based somewhat on his family’s real-life experiences. He shares with us his thoughts on how to write compelling historical fiction, or as he says, how to weave the “spell”.

People that read historical fiction primarily want two things: they want to be entertained (something common to every reader) and they want to be educated (something that is not common to every reader). Moreover, they want the education aspect to be pleasant and painless. Many of them avoid the reading of history books because they find them dull. They want their history to be as exciting as an action film with lots of layers of plot and character development and intrigue and romance. The writer of historical fiction is expected to deliver if he and she want to have a growing fan base and better than average sales.

So the entertainment part is a given for any genre of fiction: offer up characters the reader soon begins to care about, create an intriguing plot with plenty of subplots and dramatic twists and turns, and bring about a conclusion that satisfies, even if the tears are flowing.

The education part is trickier. Historical fiction fans want to feel like time travelers. They are excited about living in the past, not just reading about it. They want to feel as if they are really there: the clothing, the cooking, the houses, and the ways of getting around (whether by Model A Ford or by chariot) have to feel like the real thing. Every aspect of the story needs to be authentic. They don’t want to find out that the author got the airplanes wrong, or the firearms, or the dresses, or the dialects, or the politics. 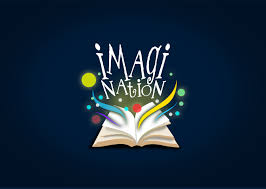 Another part of the fun is truly being in the past, so far as the imagination goes, and finding out what you would have done if you really had lived during that era and experienced a dramatic turning point in history (Pearl Harbor, the Battle of Saratoga in the American Revolution, the rule of Henry VIII, the fall of the Roman Empire). So readers need to be able to identify with some of the main characters and some of the lesser characters too as, along with them, they make decisions that not only affect their personal destinies but the destinies of nations. This means that, coupled with meticulous research into the historical era represented in the story, the author must possess the skills to make history live, and make it so personal the reader is there, is feeling the tension and the pain and the wonder, and believes their actions make a difference to the fate of thousands, if not millions. 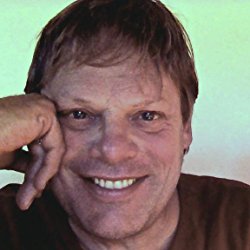 Murray Andrew Pura is the author of more than a dozen novels, two collections of short stories, and several non-fiction titles including the Zondervan books Rooted and Streams, as well as the Baker devotional Majestic & Wild. Born in Canada, he is a recent transplant to New Mexico. His first novel was released in Toronto in 1988 and was a finalist for the Dartmouth Book Award. Pura has been a finalist for several awards in the US and Canada, including the $25,000 Kobzar Literary Award for his novel Zo. In 2012, Pura won the Word Award of Toronto for Best Historical Novel for The White Birds of Morning. Connect with the author on Facebook. MillerWords is a Florida based independent publisher of positive and inspirational books for all ages that can be found online at www.MillerWords.com or on Facebook at FB.com/MillerWords.