SHIFTERS AND PSYCHICS AND GHOSTS, OH MY! 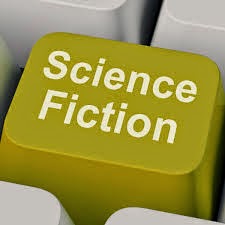 They say write what you know. I doubt, though, that you have met any writers who are ghosts, psychics, or shapeshifters, much less wizards or witches. These characters are very popular, even if the stories require far more suspension of disbelief than the traditional mystery. When you think about it, doesn’t every book labeled “fiction” lead you into an alternate reality the minute you open the cover? During our early years we were read bedtime stories, fairy tales that fed the imagination. Some of you enjoyed those tales and moved on. If you were like me, you didn’t move on. My delicate psyche was formed (scarred) by hours of watching Shock Theatre, Twilight Zone, and every scary movie out there. Dracula, Wolfman, Frankenstein, aliens, ghosts, you name it and I’ve seen it.

Do you have to believe in any of this to write a believable story? Of course not. The popularity of the TV show The Walking Dead doesn’t mean everyone believes in zombies (although there are a handful of people preparing for the zombie apocalypse). What viewers believe in is survival. They want to cheer for the good guys, see how they handle adversity. Each tragedy makes them stronger.

Creating a protagonist in a cross-genre, urban fantasy, or alternate reality novel isn’t any different than creating one for a traditional mystery. He (or she) has to have chinks in his armor.  Readers relate more to a flawed character, whether that flaw is emotional or moral.  It makes your protagonist more human, even if your protagonist is hunting vampires. 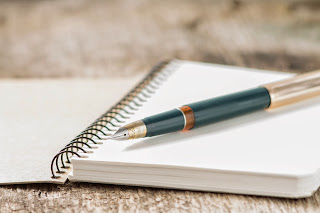 Your setting can also stretch believability. Whether it’s time travel, another planet, or an underground city, how your character reacts to it determines the reader’s acceptability. Think Hunger Games, the Twilight series, even Harry Potter. Whether it’s a story about survival, love, or magic, readers become the character.  (You did notice I didn’t mention Fifty Shades of Gray. I, personally, prefer my body parts dismembered!) 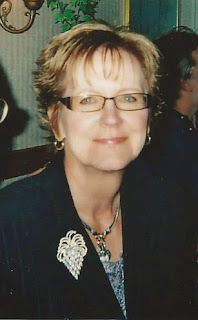 Sandra Tooley (S. D.) is the author of 16 cross-genre mysteries. Her Sam Casey series features a former cop who can hear the dead speak, combining mystery with paranormal. Her Chase Dagger series (written as Lee Driver) features a P.I. who is assisted by a shapeshifter, combining mystery with urban fantasy/sci-fi and sometimes horror. NIGHTFALL, the seventh in her Chase Dagger series, will be released in May and is the sequel to FULL MOON-BLOODY MOON (Book 2). THE SKULL, her only book for middle school-aged readers, is a Nancy Drew/Hardy Boys-type mystery. Her books are available in hard cover, trade paperback, and eBook formats. Sandy is a recent transplant to the Hilton Head, SC area from the suburbs of Chicago. She is a member of Low Country Sisters in Crime, a chapter of the National Sisters in Crime organization for mystery writers.