Ideas For Your Fictional Characters 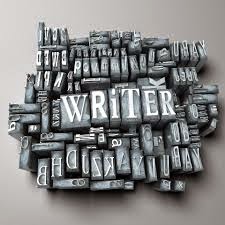 The most frequent question I’m asked when I'm on book tour or lecturing at a university is––Where do the ideas for your fictional characters come from?

Often, the person asking the question is an aspiring writer who is struggling to create a main character who is believable and consistent.

Here is what I advise: Why not start by looking around you?

We have all encountered people in our lives that are memorable, intriguing, and flawed but likeable. Think of all the people you've known who had a "larger than life" personality - a teacher, neighbor, or maybe a member of your church when you were growing up. (One caveat: When writing about a real person, depending on a variety of circumstances, you may need permission. It’s always wise to check with an attorney.)

Many authors of fiction discover that their best work is drawn from either real life experiences, their own or someone else's. For my novel, Miss Dreamsville and the Collier County Women's Literary Society, I had only to look as far as my own mother-in-law, Jackie, who was the type of person wryly referred to as "a piece of work."

Jackie was a beautiful, opinionated, infuriating, and utterly charming woman. In 1962, long before I met her, she’d had a difficult time adjusting when her husband relocated the family from Boston to a small, sleepy Southern backwater in Florida. She managed to upset the status quo almost the moment they arrived.

Having spent the formative years of my childhood in South Carolina and my young adulthood in Florida, I had no difficulty picturing Jackie’s unfortunate (and at times hilarious) missteps, when told about them years later.  Before she passed away in 2004, she told me some of these stories. A few of them I learned from my husband (her son). My favorite - which I used as a launching point for my novel - was how in real life she started a late night radio show, which she called “Miss Dreamsville,” and scandalized the town (although by today's standards it was G-rated). 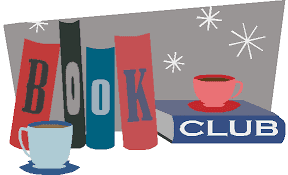 Of course, there are many fictional events and characters in my novel as well. I invented the idea that Jackie started a book club; as far as I know, she never did. The book club was necessary, however, because it gave me a sphere in which to have Jackie interact with others in the community.

As much as I love all of my characters, Jackie-the-real-person gave me a great place to start. It was she who sparked my imagination and led me to tell a much larger story. 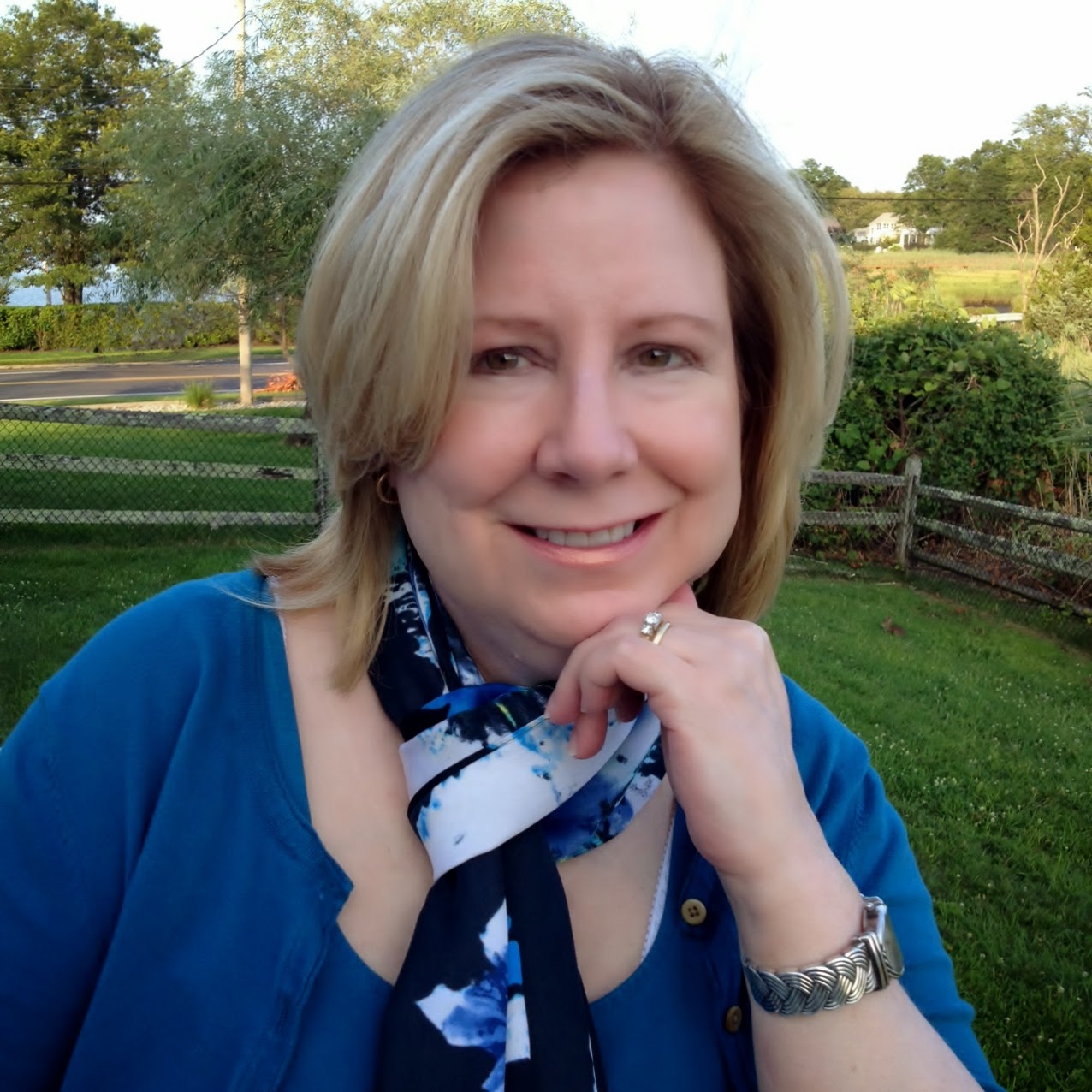 Amy Hill Hearth is a New York Times Bestselling Author and an American Library Association “Notable Book" Winner. Born in New England, she spent her childhood in Columbia, South Carolina. After graduating with a B.A. in Writing/English from the University of Tampa, Amy was a newspaper reporter in Florida and New York. In 1993, she published her first book, Having Our Say: The Delany Sisters’ First 100 Years, an oral history of two centenarian sisters which was a New York Times Bestseller for 113 weeks, as well as a Washington Post, USA Today, Los Angeles Times, and Publisher’s Weekly Bestseller. In 1995, Having Our Say was adapted for the Broadway stage and, in 1999, for an award-winning film in which Amy was portrayed by the actress Amy Madigan. Amy went on to write six more nonfiction books. In 2012, Simon & Schuster's Atria imprint published her first novel, Miss Dreamsville and the Collier County Women’s Literary Society. The novel was the Simon & Schuster Book Club pick for October 2012, a Reader's Digest "Select Edition" choice for May 2013, and the January 2013 selection for Kathy L. Murphy’s 600-chapter Pulpwood Queens Book Club. Amy’s sequel, Miss Dreamsville and the Lost Heiress of Collier County, will be published this fall. Amy’s social media links: Website: www.amyhillhearth.com Blog: http://www.southernbelleviewdaily.com/ Facebook: https://www.facebook.com/AmyHillHearth  Twitter: @MissDreamsville