Nancy Drew Made Me Do It! 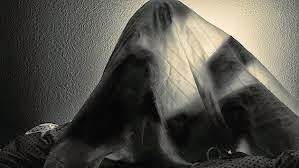 I think it was all those nights as a kid, huddled beneath a blanket, reading Nancy Drew Mysteries that made me yearn to become a mystery writer. Those were pretty heady adventures for a 12 year-old, and the first time I’d ever encountered girls a little older than myself who drove spiffy cars and dashed about solving mysteries at the Inn of the Twisted Candles or Red Gate Farm.

But somewhere along the line, Nancy got kicked to the curb.  Because I ended up at an advertising agency as a broadcast writer/producer.  That taste of fun and fame ignited my burning desire to start my own agency and I jumped feet first into a great career that led to working with Fortune 500 companies and garnering national awards.  But I never forgot old Nancy Drew.  In fact, I started haunting used bookshops and collecting all the old volumes.

Finally, I got up the guts to follow my dream. Evenings and weekends, I pounded away at my manuscripts. When I finally sold my first book, I celebrated by selling my ad agency and never looking back. Now, a decade later, I write 4 different series – 3 cozy mystery series and a soon-to-be-released thriller series. 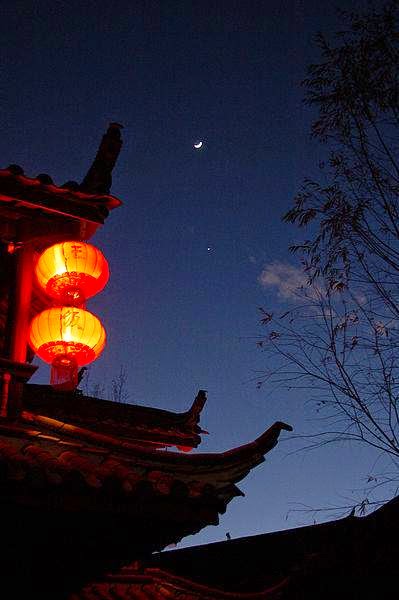 What’s sort of funny is that my current mysteries, which I call thrillzies (cozy mysteries written with a thriller’s pace), are not unlike Nancy Drew books. They all feature strong, female protagonists who either find themselves in a terrific amount of hot water or are compelled to solve a murder mystery in order to bring about justice.

Laura Childs is the author of the Scrapbook Mysteries set in New Orleans, LA, the Tea Shop Mysteries set in Charleston, SC, and the Cackleberry Club Mysteries.  Her books have been continually named to the New York Times Bestseller List and have been featured selections in the Literary Guild’s Mystery Book Club.  She is a former Cleo Award-winning advertising writer and CEO of Mission Critical Marketing. She is currently co-executive producer of two reality television shows. Her website is www.laurachilds.com Laura Childs’ newest Ming Tea Murder releases tomorrow by Penguin Random House.