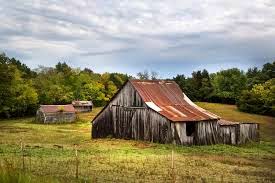 I can’t look at country – plains, woodland, and mountains – without wondering what it looked like in its primeval state. As a boy roaming wooded hills, creek bottoms, and pastures in central Kentucky, I yearned for wilderness known by the Shawnee and Cherokee. I don’t attribute that yearning to nostalgia, but to curiosity and a sense of loss.

Years later, hunting quail in the Texas Panhandle, I mourned long absent bison, knowing that their annihilation sealed the Comanche’s fate and opened the southern Great Plains to cattlemen and white, suburban quail hunters. I had no illusions about frontier life, no fantasies of meeting Comanche raiders. Yet, I count as loss the unlikelihood that mounted Plains Indians will ever again hunt wild bison with bow and lance.

In Goodbye to a River, John Graves wrote of the “proud names” that haunted the hills and valleys of his beloved Brazos watershed: “…Bigfoot Wallace, Oliver Loving, Charles Goodnight, Cynthia Ann Parker and her Indain son Quanah, Santanta, Iron Shirt … Few people outside of West Texas ever heard of most of them. Long ago I learned that the history of the upper-middle Brazos was not the pop of a cap gun in the big pageant, but that knowledge never stopped the old names from ringing like a bell in my head.”
Ringing like a bell in my head. As my reading and study expanded, and that gnawing sense that I had something to say and needed to get it down grew more acute, those same names and others began to ring in my own head: Noah Smithwick, Britt Johnson, Billy Dixon, Ten Bears, Juan Castro, and Sarah Cockrell.
Some, like Noah Smithwick and Juan Castro, showed up as fleshed out characters in Blood Kin. Others, like Britt Johnson and Ten Bears contributed to composites: plainsman Bob Durham and Comanche civil chief Cuts Something in The Callings. 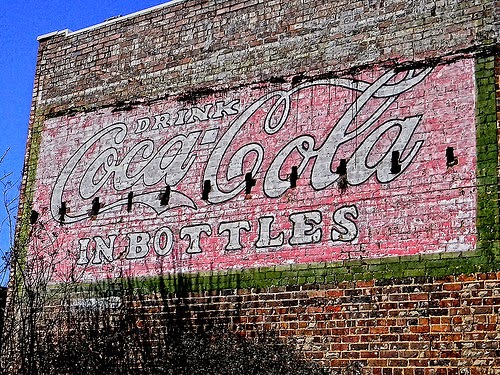 Later, the feel and smell of historic buildings in Dallas and Plano, afternoon sun on old brick and stone and fuzzy photos of nineteenth century town life stirred me. Studying tintypes and painted portraits, I began to see familiar features in the stern faces of town leaders, matriarchs and slaves. Through the inner lives of characters in Silent We Stood, I grappled with the question of how such settled; orderly people could turn hysterical and murderous.
Henry James famously called historical fiction “humbug.” Certainly, much of it has been marred by sentimentality and ideological blight. Nowadays, literary tastemakers seem to consider historical fiction a genre. Serious fiction, we’re told, shows us who we are today.

Henry Chappell’s work has appeared in Orion, American Conservative, Field & Stream, Sports Afield, and many other national and regional magazines. His eight books include 6666: Portrait of a Texas Ranch (with Wyman Meinzer), The Callings, and Blood Kin. His latest novel, Silent We Stood, won the 2014 Western Writers of America Spur Award for historical fiction.  He lives with his family in Parker, Texas. To learn more, visit www.byhenrychappell.com