How to Turn Your Ancestors into Fiction 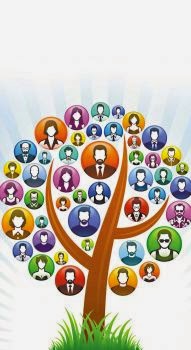 I’ve studied my family genealogy for decades, but honestly, I never thought much beyond their birth and death dates and how many children they had.

In 2012, I examined a great grandmother who was born in 1828 Mississippi. She married in ‘46 and they had five children. That would have been my usual stopping point, but when I looked at the family group, something struck me about the death dates. Her husband died in the war in ‘62. Her son and both parents died within a few months. The more I looked, the more I found. She lost seventeen family members that year. Besides the obvious Civil War, what caused all of those deaths? And how does anyone survive losing that many family members? That story became my book, “Okatibbee Creek.”

But the story didn’t end there. One of the orphans in the family was shipped from relative to relative and somehow ended up in Texas. She became the heroine of “An Orphan’s Heart.” How did these women learn to rise above the despair that surrounded them? I focused on their grandmother who survived the War of 1812. Not only was the country at war, but the Creek Indians were in the middle of their own civil war—right in her backyard. That story became “Elly Hays.”

My current focus is on another branch of my tree—the Culpeppers. In the 1600s, they lived in stately English manors and served the Monarchy. How did they transition from wealthy aristocrats to the modest people I knew in my youth in Mississippi? I found their immigration to America wasn’t merely a wish to go to the New World. England’s 17th century was ripe with political and religious turmoil, and the Royalist Culpeppers found themselves in the middle of the English Civil War. When the King was captured and beheaded, the Culpeppers had no choice but to escape—more than likely with only the clothes on their backs. This story became “I, John Culpepper.” (Release date is today, April 10, 2015) 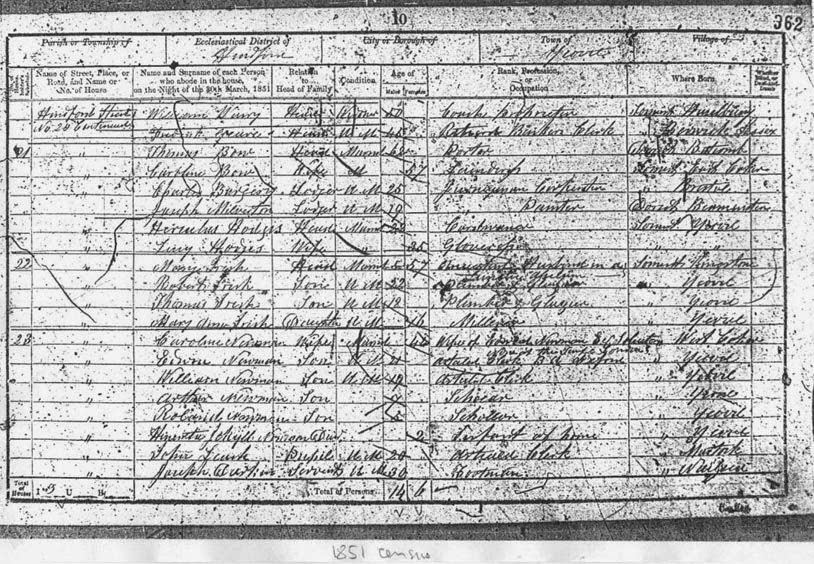 Lori Crane is an award-winning author of Southern historical fiction and the occasional thriller. She has enjoyed a place among her peers in the Top 100 historical fiction authors on Amazon, climbing to #23. She is a native Mississippi belle currently residing in greater Nashville. Lori’s books are available at Amazon. http://www.amazon.com/Lori-Crane/e/B00ATIQW8M  Lori's website: http://loricraneauthor.com/   Lori’s blog: https://loricrane.wordpress.com/