One good turn deserves another, they say.  But in fiction, a good plot turn deserves a pause that lets the impact of what just happened sink in before anything else happens. 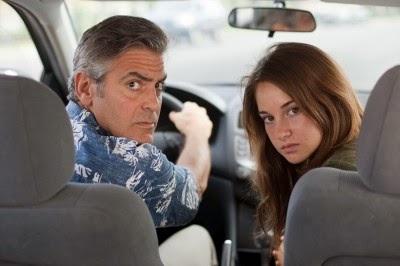 A particularly good example of the power of the pause is seen in 2011's The Descendants with George Clooney. Frequently, in the midst of a storyline filled with twists and turns, director Alexander Payne follows each big revelation with lingering shots of Hawaiian scenery. This gives the audience time to absorb the latest implications, as well as offering an ironic contrast of beauty in the midst of tragedy. The combination allows for rich moments of deep thought.

In a movie or TV show, that kind of timing is easily dictated in the editing booth.  When writing fiction, how are we to control the timing of our story so the audience feels that same moment of silence? Inserting a pause into a novel can be as simple as closing a scene or a chapter at the moment of impact:

If more dialogue or exposition is necessary before ending the scene, another technique is to stop the dialogue momentarily and allow the characters some reaction time:

The blood drained out of Larry's face, and he thought he might pass out. He fumbled behind him for a chair, and slid into it.
"How did she die?" 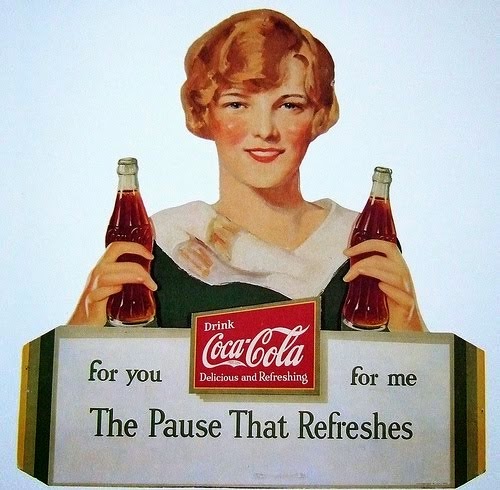 dialogue simply barrels along without acknowledging the shock of the moment, the reader is equally unlikely to feel its impact.  By pausing to provide a fitting visual, the character's reaction suggests what we hope will be the reader's own to each revelation.

Heavy-handed though they can be, soap operas know the value of zooming in on the stunned faces of the characters after any big announcement, giving the audience ample time to absorb the implications before cutting away to a commercial.  We can take a cue from  these masters of melodrama to effectively create pregnant pauses of our own.