Benjamin Franklin’s Pen Names Were Many 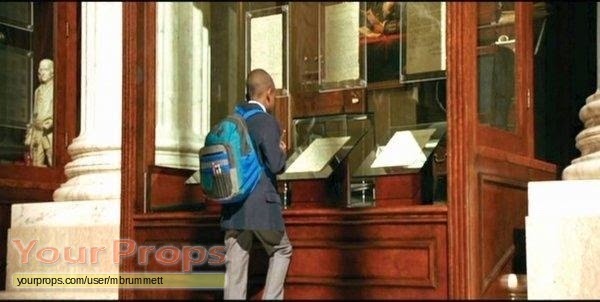 How many pen names did Benjamin Franklin have? Many of us are well aware of Franklin’s best known work, Poor Richard’s Almanac, written by Richard Saunders (Benjamin Franklin) but Franklin had many other pseudonyms in his repertoire. Franklin would readily create a pen name for whatever the occasion called for. This allowed him to slip letters by his brother by writing them as Silence Dogood, a forty four year old preacher’s widow, so his brother wouldn’t judge him but publish them which he did. These letters were used as clues for the movie, National Treasure. Franklin used other female pen names, Celia Shortface and Martha Careful, when writing critical letters of a former employer and publishing them in a competitor’s publication. Franklin was prolific and detailed in his creations.

Today pen names still serve us well. Pen names can hide the identity of the writer. Many writers that are professionals in another field do not want  their name out there as an author  writing books of a genre that may be questionable for their profession. Pen names are also used for marketing as Joanne Rowling’s pen name of J. K. Rowling was created to market a book, Harry Potter, written for adolescent boys. It was feared a female, Joanne, would not sell well to that market. We will never know.

No matter the use if you are considering a pen name here are some things you may consider.
·       Once you begin down that path you may not be able to return to your true name. You may become so popular you would not be able to leave that pen name. In essence it may become bigger than you.
·       Is it absolutely necessary or is the reason to use the pen name valid. Are you doing this on a whim, are you using this to avoid rejection or are you testing the water with your work.
·       Will you be able to live up to the pseudonym as Franklin did? By that I mean Franklin built a persona around these pen names and maintained their character in his works. This will take an effort on your part and may be as much work as the writing.
·       Do you have the same name as another author?  Authors and Artist do this quite often. A friend of mine was told there were too many country artists named Tracy in country music and was recommend to use Trace instead. Not a big difference but enough to make a difference.
·       Have you failed in the past and are looking for a fresh start? It may not be the name but the work of the author. 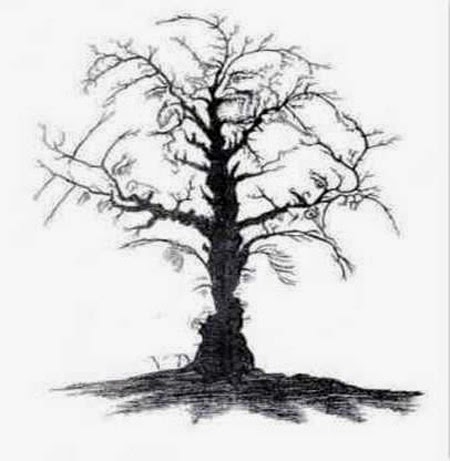 How many faces do you see in this tree? Something you should remember you can use a pseudonym by simply using your name and add the phrase “writing as” then your pen name. The truth is it is hard to hide your true name from publishers and the use of a pen name will not protect you legally from any writing illegalities. So whatever you choose to do think long and hard about it. Is it necessary? Give it some thought before becoming another Silence Dogood or Celia Shortface.