A Letter to a New Writer: 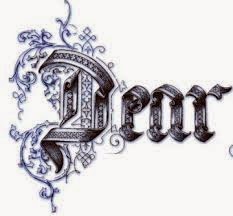 I know the depth of your passion, that you want to publish a novel more than you want to keep breathing. That it is everything to you. I understand that because I felt the same desperation. I had stories inside me that were bursting to spring to life, and they did spring to life. But it wasn’t enough.

A writer needs readers, and just having written them without them being read meant, they were unfinished. But what if I told you that you’re expending your energy in the wrong direction? That being published isn’t what makes you a writer?

You are a writer the minute you put pen to paper or type words on a blank computer screen. You are creating something that didn’t exist before. Do you understand what a miracle that is? You are giving birth to a creation. That is what makes you a writer.

So, my advice to you is to write. And continue to write. Then write some more. It’s not all about publication, and contracts, and sales numbers, and prizes and fame. 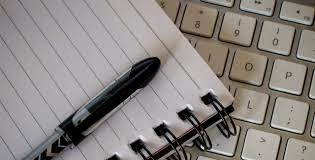 You are a writer. Believe it, and believe in yourself. And if publication comes, don’t take yourself too seriously. Success comes and success goes. In the end, it’s not about being published; it’s about creating. You have given birth, so be proud of your newborn. 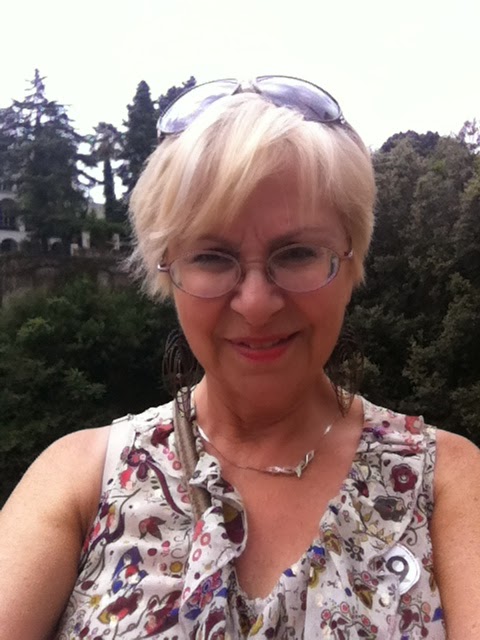 Carole Bellacera is the author of eight novels of women’s fiction.  Her first novel, "Border Crossings", a hardcover published by Forge Books in May of 1999, was a 2000 RITA Award nominee for Best Romantic Suspense and Best First Book, a nominee for the 2000 Virginia Literary Award in Fiction. It was also a 2000 finalist in the Golden Quill award and in the Aspen Gold Award and won 1st Place in the Volusia County 2000 Laurel Wreath Award.  Her short fiction and non-fiction has appeared in magazines such as Woman's World, The Star, Endless Vacation and The Washington Post. In addition, her work has appeared in various anthologies such as 's Chocolate for a Woman's Heart, Chocolate for a Couples' Heart and Chicken Soup for Couples.  www.carolebellacera.com. Her books include; Border Crossings – Forge Books, May 1999, Reissue December 2011, Spotlight – Forge Books, April 2000, Reissue July 2012, East of the Sun,West of the Moon – Forge Books, July 2001, Understudy – Forge Books, June 2003, Chocolate on a Stick – Baycrest Books, Sept 2005, Tango’s Edge – CreateSpace, September 2011, Lily of the Springs – CreateSpace, March 2012, Incense &Peppermints – CreateSpace, May 2014

Email ThisBlogThis!Share to TwitterShare to FacebookShare to Pinterest
Labels: A LETTER TO A NEW WRITER:, Border Crossings, Carole Bellacera, Chocolate on a Stick, East of the Sun, Incense &Peppermints, Lily of the Springs, Spotlight, Tango’s Edge, Understudy, West of the Moon