CLUES and PLANTING CLUES in Your Writing 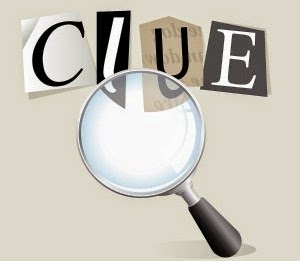 Before one can plant them, one needs to know clues are the seeds in a story that lead to truth. Whether you’re writing a mystery, romance, or an action adventure, clues are the vital building blocks to telling a story. When properly selected and purposefully placed, they make a story come alive. I’m going to limit my definition of clues to three kinds: physical, verbal, and thematic.

The verbal clue seems to be an easy concept to understand. But is it? Verbal clues can be found in dialogue, or not. They appear a number of ways; what is said or not said that should have been said or should not have been said. Who said what, when, and how, and to whom, and why. That mouthful of qualifiers represents just a few on the list.

The Thematic clues are settings and descriptions and everything else that may not be verbal or physical. A thematic clue creates a feeling or mood. If the story begins on a stormy night in Transylvania, the seed leading to truth says a vampire will make an appearance. If a clown parade breaks out, they better be vampires. Thematic clues can be as simple as the man dressed in black or the girl with the halo or the rolling waves of golden wheat. Thematic clues set the stage and carry the story from beginning to end.

Clues lead to truth. They can grow into questions and provide answers and point readers in directions. The clues a writer selects and how they are planted can affect the strength of a story because clues are intended to capture and hold readers on a journey.

Red herrings. they do not lead to truth. They are tools to bait the reader and draw attention away from truth. They are intended to mislead, confuse, delay, and/or setup. Red herrings appear just like clues when done well, but they have the exact opposite purpose. The use of red herrings is an art and can backfire. Readers expect to work for truth but they do not like to be tricked. Everything must be worthy of the journey.

To master the art of selecting and planting clues, a writer should beware of the traps that can weaken their story.
The NEON SIGN clue: If a ballpoint pen is the key clue leading to the killer, talk about more than one ballpoint pen. If you don’t, you are likely to draw undue attention to the one ballpoint pen and your reader will pick up on it early and get ahead of your story.
The OBSCURE or complicated clue: Know your audience. Try to avoid planting clues that may not be within the realm of your reader’s knowledge base. For example, unless you’re writing for people in the medical profession, do not say the cause of death is idiopathic cardiomyopathy. Tell your audience the heart stopped for unknown reasons.
The OVERDONE clue: If you’ve seen something a hundred times before, don’t use it. Don’t set a scene with...it all began one stormy night. Refrain from saying...the butler did it? Do not write... it was Colonel Mustard with a candlestick in the study. If your clues involve a military man, candleholder, and a room say... it was General Smith with a candelabra in the dining room.
The LIE clue: Remember clues lead to truth. Don’t say a pen is just a pen and then make it a laser gun at the end of the story. There was no reason for the reader to think the pen was a laser gun unless you did your job early. The reader trusts the author to tell the truth.
The UNFAIR clue: The volume of clues can be unfair. If only one clue in a dozen is relevant, the reader may feel abused. Meaningless information in a story is clutter and the best way to lose reader interest. Unfair clues mislead and confound. Building a story with well framed and perfectly placed clues is a key to a good experience and book sales.
The LEAP of faith clue: When a character in the background of a story has not been developed, and is asked why he killed the person, stuttering does not mean automatic guilt. If the author hangs his hat on that he loses readers. People that stutter are not necessarily killers. Clues must have a reasonable foundation to work. 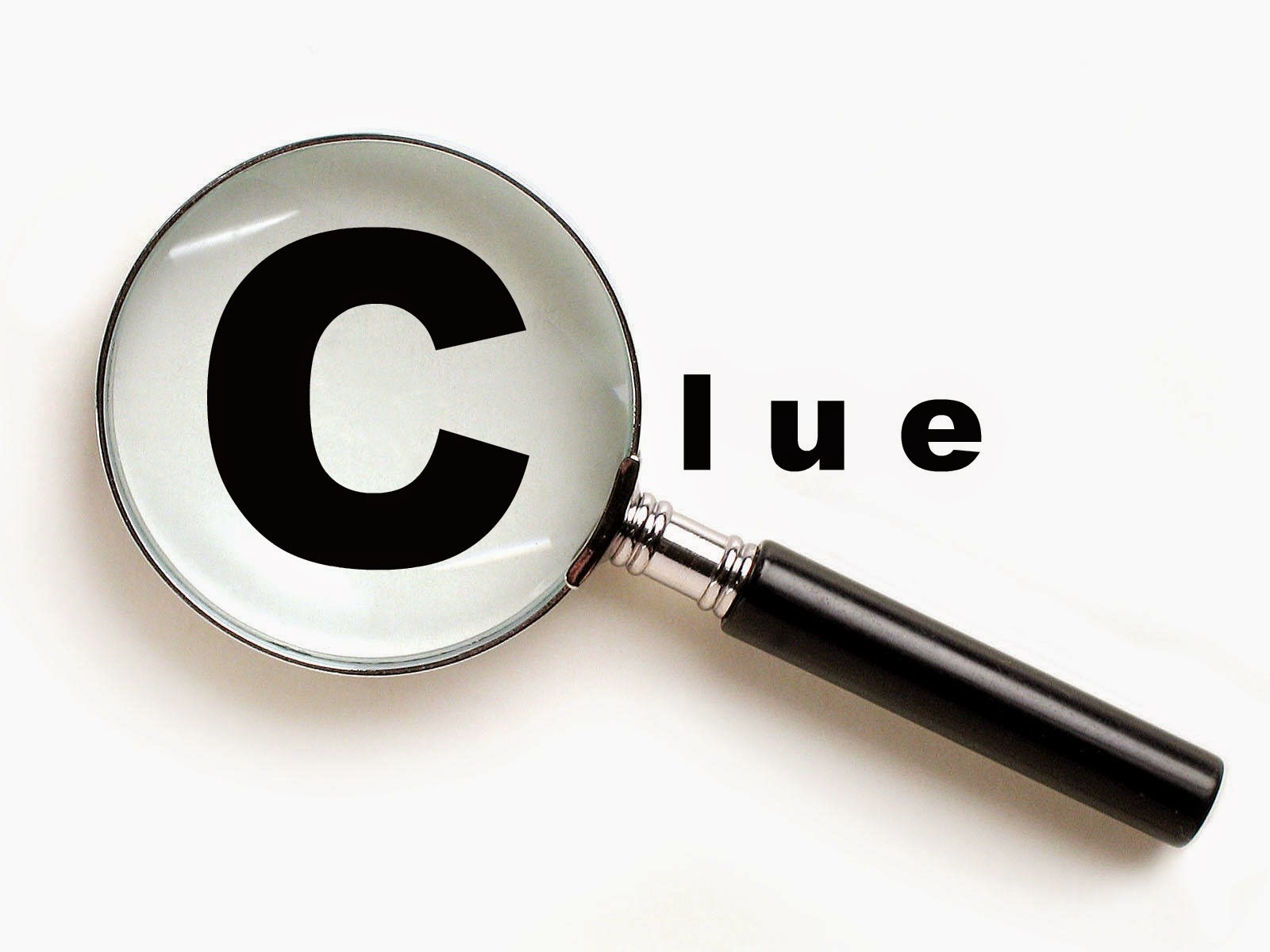 Steve Bradshaw has been a forensic investigator, biotechnology entrepreneur, and suspense thriller author—received his BA degree from the University of Texas and trained at the Institute of Forensic Sciences where he investigated 3,000+ unexplained deaths for the Medical Examiner’s Office. His career with FORTUNE 500 medical companies, and as the founder President/CEO of an innovative biomedical company, led to the introduction of new medical technology advancing healthcare around the world. Today Steve draws upon his experience in the fascinating worlds of leading edge biotechnology breakthroughs and chilling forensic investigation. Author of The Bell Trilogy, Steve’s debut novel, BLUFF CITY BUTCHER, is a 2013 Darrell Award finalist—best science fiction, suspense thriller in the MidSouth. Book II of the trilogy, THESKIES ROARED, was named 2014 Darrell Award finalist. Book III, Blood Lions, releases nationally, today, October 31, 2014. You can read excerpts from his first two books at his website http://www.stevebradshawauthor.com/ View Steve’s YouTube trailer by clicking on the book titles THE SKIES ROARED and on his first book, BLUFF CITY BUTCHER.