We often forget to incorporate the power of secrets into our stories unless it is genre driven. What a missed opportunity!

Think of the secrets throughout history that caused scandal, intrigue, and continued study. People are still trying to solve riddles of historical crimes and missing treasures. It’s time to cash in on the power of secrets in our stories.

If you say, “That’s all well and good, but I struggle to brainstorm secrets,” don’t panic! Here’s a brainstorming strategy that helps me create plot-deepening secrets for my story characters.

Brainstorming Secrets in 3 Easy Steps:
Step One:
*Take a truth from your character’s values that would facilitate an expected response. Find an opposing value to pit against it.
Example:
Truth:  You’ve been offered a job as a nanny with a wealthy family.

Value:  Meaningful employment that allows you to support yourself.

Twist:   You have a stalker that might put the kids at risk.

Decision:  Take the job and keep the situation a secret from the family, reject the job to insure the children’s safety and lose your independence, or tell the family and accept the job if they will hire you.
Step Two:
*Give knowledge of our character’s secret to someone who will use it against them.
Example:
Secret:  Tammy received a DUI in college before she made the decision to quit drinking.

Deviant:   The fiancé’s former girlfriend discovered Tammy’s secret. She uses it to get the job remodeling the couple’s new house. (Think of the opportunities for conflict introduced by the former girlfriend’s proximity.)

Lie that deepens the internal conflict:   Her fiancé won’t love or forgive her if he learns the truth because his father was killed by a drunk driver.
Step 3:
*Use a secret to create confusing contradictions in the character’s behavior.
Example:
Secret:  Carrie has always been picked last since elementary school. In college her professors assigned her lab partners who were always disappointed to work with her. She avoids situations where she will be left standing last.

Situation:  She is expected to participate in a Picnic Lunch Auction to benefit the children’s hospital’s new neonatal unit.

Choice:   She refuses to take part in the auction, certain her contribution won’t receive a large donation and she’ll be humiliated when no one bids on her lunch.

Confusion:   The auction committee members assume she’s snobbish, uncooperative, or uncaring because she doesn't have children of her own. The hero believes she’s self-centered. Her secret insecurity could potentially harm her reputation and relationships. 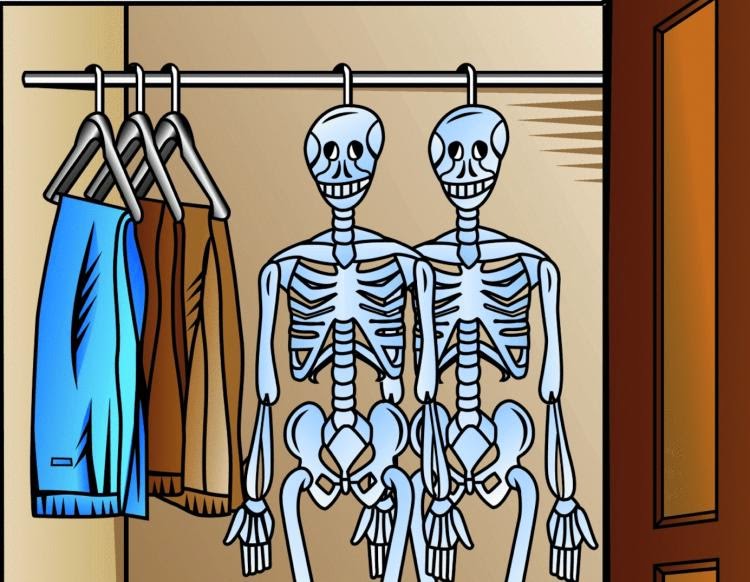 Author Michelle Lim is the Brainstorming/Huddle Coach with My Book Therapy Press and the Midwest Zone Director for American Christian Fiction Writers. Michelle’s romantic suspense is represented by Mary Keeley of Books & Such Literary Agency. Michelle writes devotionals for The Christian Pulse Online and Putting On The New as well as articles for her own blog, thoughtsonplot@wordpress.com. Since her nonfiction book release, Idea Sparking: How To Brainstorm Conflict In Your Novel, through public speaking and online chats Michelle helps writers discover the revolutionary power of brainstorming to bring new life to their stories.
Her Social Media Links: Twitter:  @MichelleLim24 Facebook: Michelle Lim
My Blog: www.thoughtsonplot.wordpress.com